How has Pebble Steel fared over the last few months? Has the software improved? Is the hardware holding up? Find out in our Pebble Steel review update!
Published 20 June 2014, 16:37 EDT 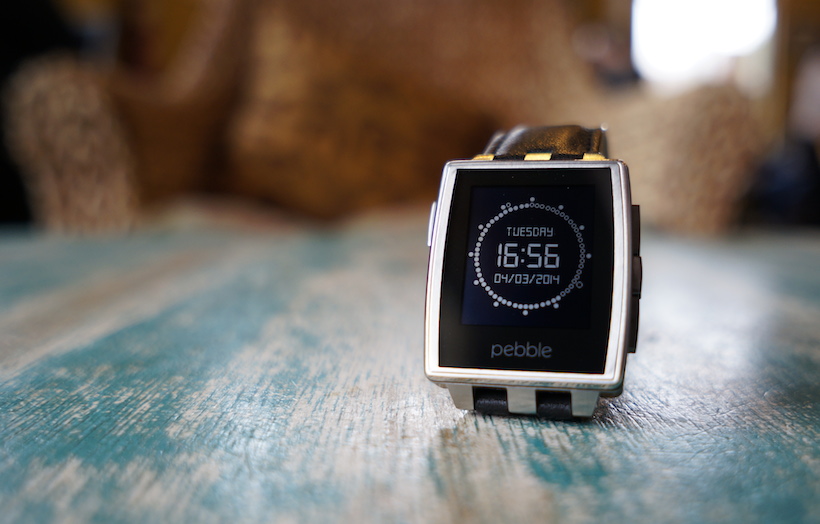 We first saw Pebble Steel back at CES 2014 in January. Somewhat upset that Pebble hadn’t taken the last year to upgrade anything but the appearance, we weren’t sure if this new steel-clad Pebble was worth yet another $100 over its predecessor.

In February and March, we got the opportunity to give Pebble Steel a try for ourselves. Long story short, the aesthetics of a piece of technology that’s replacing a standard timepiece – or a piece of jewelry – matters. Who knew?

The real question is, now several months old, how is Pebble Steel faring? We’ve been wearing and using Pebble Steel each and every day since April. It’s gone through some software updates, the Android app is now available and fully functioning, and the hardware has certainly had its fair share of slams against tables, doors, and the like.

Watch our Pebble Steel review update in episode 34 of After The Buzz!