Pebble smartwatch sales coming to a store near you

Smartwatches are notoriously hard to do “right.” That shouldn’t at all be surprising: when we’re dealing with the physical constraints limiting the size and weight of anything you’re going to be hauling around on your wrist all day, some sacrifices will be necessary. Despite all that’s going against them, at least a few smartwatches have really caught our eye, and probably none more so than Pebble’s. After a successful Kickstarter campaign, we saw the Pebble smartwatches start shipping early this year. Now Pebble’s looking to capitalize on its popularity and graduate from online sales to actually getting its product in retail stores.

Beginning July 7, Best Buy will offer Pebble smartwatches in its retail stores, selling for about $150. Initially, black will be the only color option available, though look for that to be joined by red next month.

Of course, with all this talk about smartwatches from the likes of Google or Apple, the market could soon find itself becoming far more competitive, but for the moment, this sounds like a great way for Pebble to raise its presence and get a few more users exploring the nascent field of wearable tech. 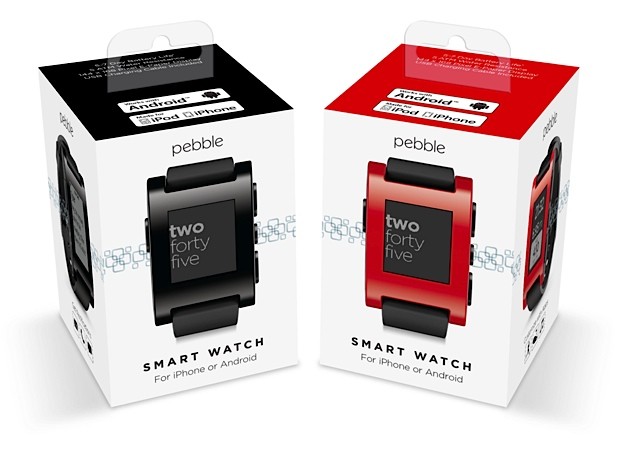 According to a new report, Huawei may be forced to pick a new chipset for its flagship series as its Kirin 9000 chipset may not be enough for all P50 units.