Yet again, Pebble takes to Kickstarter to preview not one, not two, but three wearable devices this time around, including a cellular-enabled ‘magic button’

While we’re certainly a little disappointed to see Pebble once again ask its fans for financial support before commercially launching a new product (or three), the advancements of the Pebble 2 and Time 2 smartwatches guarantee them a spot in the same league as most Android Wear heavyweights, making everything else feel irrelevant.

As such, the Time 2 is said to last up to a whopping 10 days on a single charge, while the Pebble 2 settles for just a week tops of autonomy. Thinner and lighter than before, the watches continue to rely on a proprietary OS and Timeline UI, synching to both iOS and Android phones for notification-serving purposes.

But wait, that’s not all, as Pebble finally understands the need for simplicity and independent, on-the-go operation of runners. Enter the 3G-enabled Pebble Core “ultra-wearable”, a tiny, square-shaped fitness tracker with its own GPS chip in tow, cellular connectivity and Wi-Fi support. 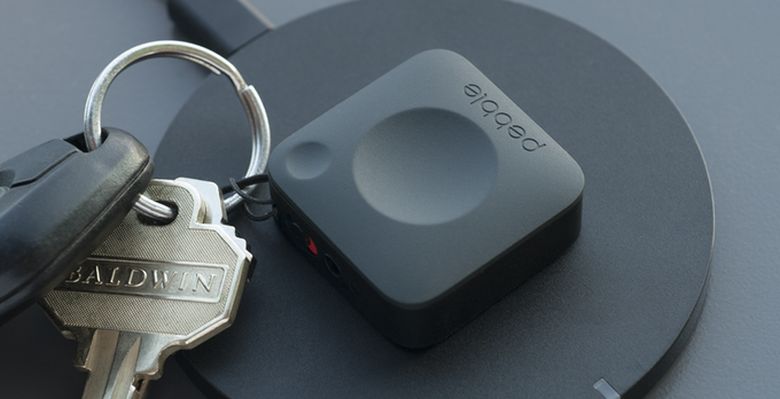 This bad boy doesn’t have a screen, but accurately and reliably harvests wellness information without a phone in Bluetooth range, also streaming music from Spotify, taking voice notes, and sending emergency messages with your location in need. All for the super-low price of $70 right now, set to go up to $80 before long, and then $100 in January 2017.

Oh, and the Pebble Core can be used as a hackable, unlocked Android 5.0 computer on your keychain too, which you’re free to transform into a “magic button for any use case you dream up.” Now that’s a company that gets the diversity of its target audience!

HMD Global’s March 19 event will witness the launch of the first Nokia 5G phone and also the revival of a Nokia ‘original phone’ with modern features.