What if a “world-class” team of Project Ara and Amazon Echo architects will soon join hands for a truly modular Facebook smartphone or smart speaker?
Published 21 July 2017, 11:29 EDT

After all, Ara inspired the Moto Z’s fast-growing ecosystem of modular accessories, while the HTC First only evoked ridicule. What’s the connection between the two (temporarily) failed projects?

Well, out of nowhere, Facebook just patented a “modular electromechanical device” that’s reportedly the work of the social giant’s Building 8, a self-described “team of world-class experts” looking to “drive innovation in the areas of augmented and virtual reality, artificial intelligence, connectivity, and more.”

This probably falls in the “more” category, envisioning a “modular electromechanical device” including “a chassis and a plurality of functional modules that can be connected to the chassis.” 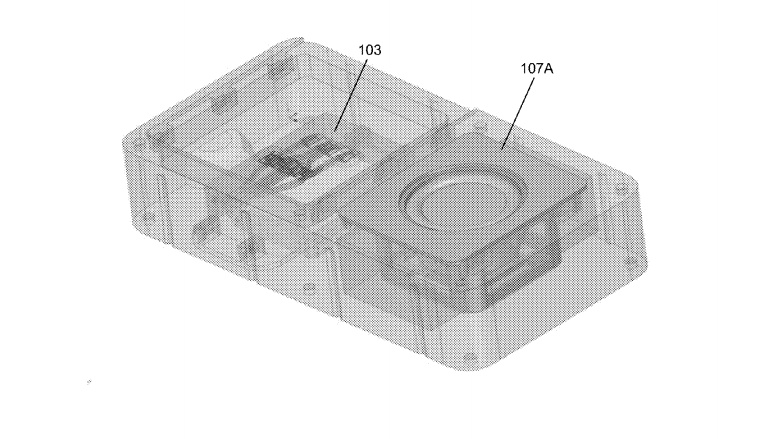 In addition to Building 8’s skipper, Regina Dugan, which just so happens to be the former Motorola ATAP supervisor in charge of both Ara and Tango, this (no longer so) secret project may involve the talent of ex-Amazon Echo principal engineer Bernard Richardson, as well as technology acquired from Nascent Objects, a small modular consumer hardware maker.

Bottom line, all signs point to Facebook at least toying with the idea of a truly modular smartphone or smart speaker, as “conventional consumer electronics have a short life cycle.”

Thus, instead of throwing away a “closed system” when only a few components are outdated, you might soon be able to simply replace said obsolete parts with state-of-the-art modules. A noble, bold dream, just like Ara, with various embodiments imagining everything from swappable processors to memory, speakers, mics, GPS modules and displays, but the execution and production remain the tricky parts. That’s if Facebook is even seriously considering this concept’s commercial materialization.