Palm is back with a teeny, tiny phone for Verizon

The network is only offering this phone as somewhat of an accessory for subscribers’ current phones. It’s a small, expensive one at $350.
Published 15 October 2018, 16:08 EDT

In 2018, where the smartphone is all about the six-inch screen, TCL has decided to take us back to 2008 — half the display span, a tiny battery, but a promise of all-day battery life and multiple days on standby. After years of dormancy, it is finally taking the Palm brand it picked up and putting it to good use.

A new Palm phone has just been announced exclusively for Verizon customers. The Verge reports that subscribers can only buy it as an add-on to a current line for the cost of $349.99 starting next month. So, what is it?

If you remember the days of candybar phones or the first iPhone, the size gets at you first — it’s about as big as a credit card and, with a width 7.4mm, is about as thick as any modern phone. Palm is willing to make a bet that you’ll wear its phone on a lanyard. 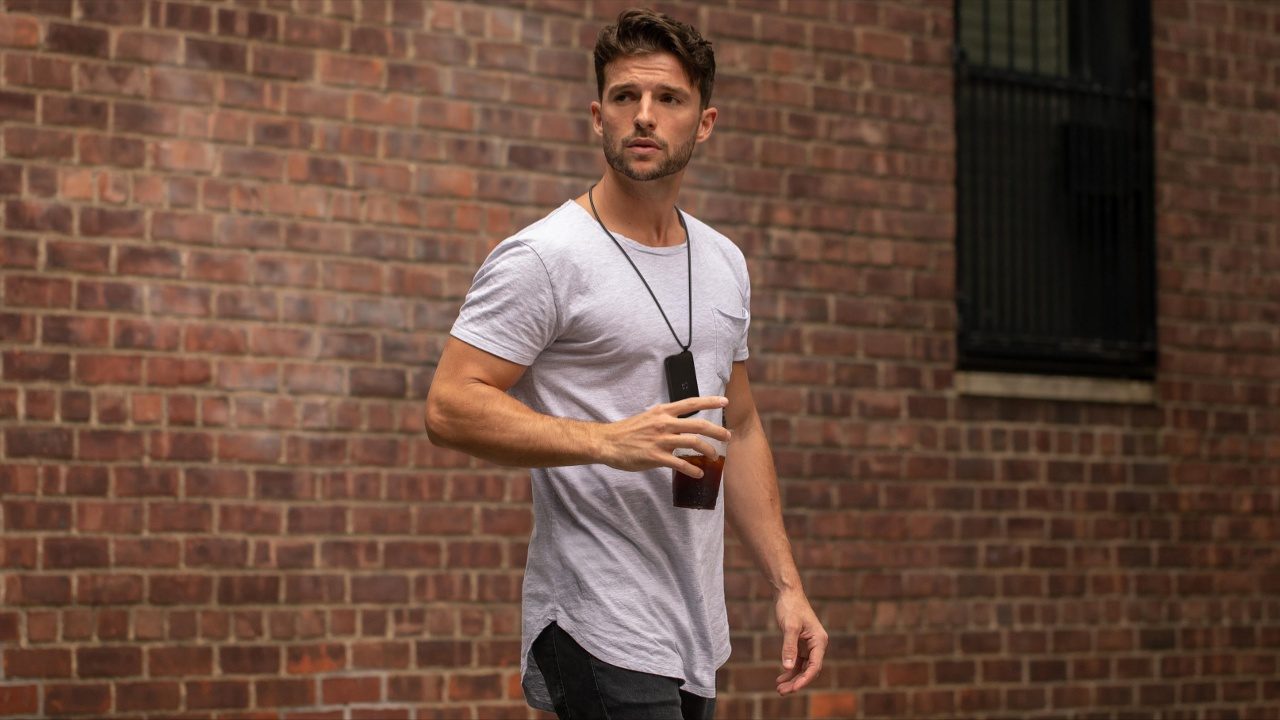 Even though it has its own cellular modem, you probably have already figured that Palm is framing its first phone in a long time to be a companion for your main device. Plenty of notifications can already be synced like emails and messaging apps and the apps themselves can be synced up from the primary Android or iOS device.

However, Verizon is taking the opportunity to promote its NumberShare and Message+ features — other carriers have comparable features — so that every call and message can be routed to both the user’s main and Palm phones. The phone is so exclusive to the checkmark that the physical nano-SIM is locked right inside the device.

Another major feature targeting millennials is Life Mode: it’s basically a glorified Do Not Disturb mode that turns on when the screen is off and vice versa. Life Mode’s notification restrictions are customizable down to the app.

Some of the other features include facial recognition via the selfie camera — yes, there’s one at the back, too. Those looking to head places can get navigation cues with just a tap of the touch button. As users get used to typing on a smaller form, Fleksy has provided a custom keyboard that emphasizes gesture typing and dictation. 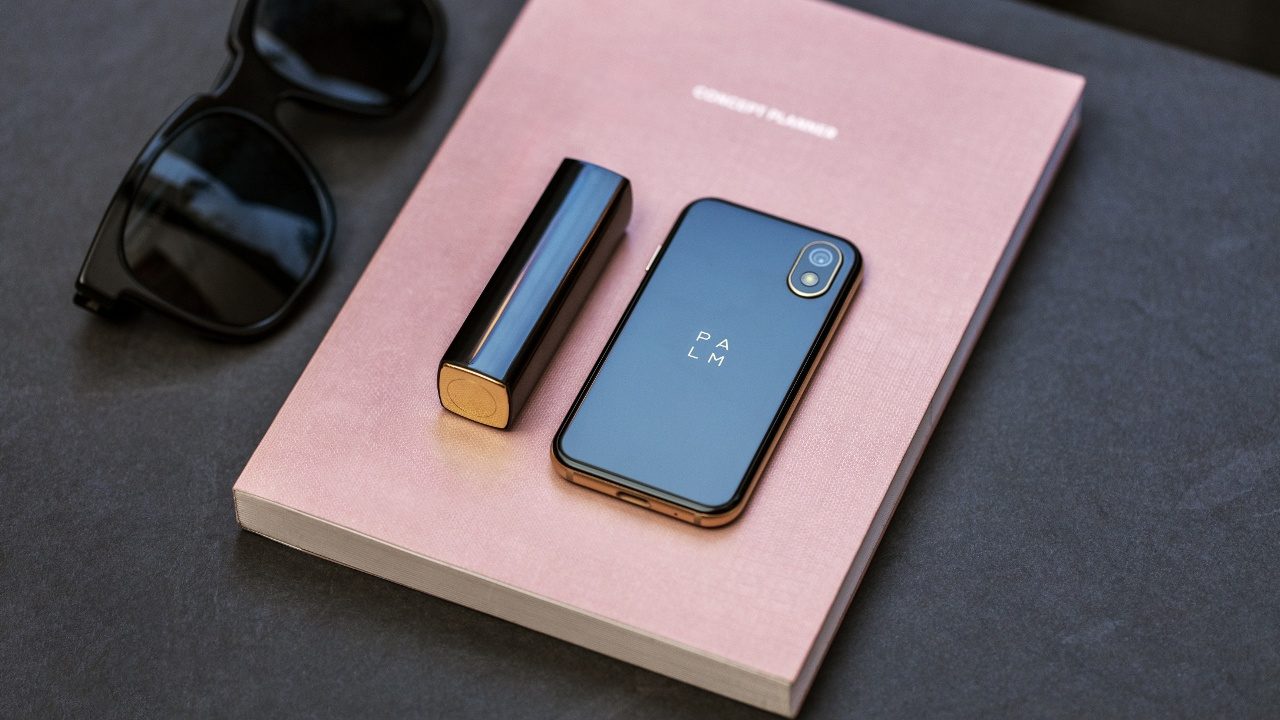 It may seem like a ridiculous proposition at $350, but would you consider a more minimal phone?