If you set out to build the best smartwatch possible, one that aims to appeal to users across mobile platforms, how would you design it? What software would it run? Android Wear might be a good start, with limited iOS support, but where does that leave Windows smartphone users? One company thinks it can build a watch that not only works with any of the three big smartphone platforms, but also boasts some solid app compatibility of its own: meet OXY smartwatch, currently seeking funders through an Indiegogo campaign. 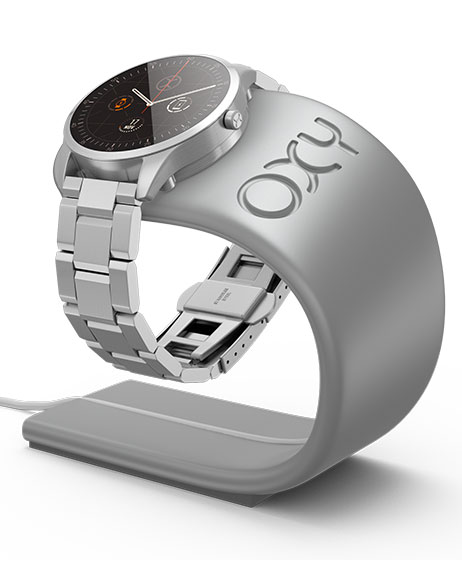 OXY’s big hooks are that it seeks to look and feel like a regular non-smart watch, and that it will work just as well with Android, iOS, and Windows smartphones. The hardware itself will be available in two colors, both crafted from stainless steel, with square and round AMOLED screen options available. A low-power dual-core SoC drives the smartwatch, which also features 8GB of storage, 1GB RAM, WiFi and Bluetooth connectivity, and both an integrated speaker and microphone.

As for the software, OXY runs Android 5.1.1 with an extra API on top called ELF OS. That’s going to let users run standard Android apps right on the watch itself – so long as they support round displays, if that’s the hardware you go with. Through the watch’s companion app, you’ll be able to connect it to phones running Android 4.3 or later, iOS 8.0 or later, and Windows 10 Mobile.

Other features include water resistance, a magnetic charger, and an available docking station.

Right now plenty of crowdfunding options remain, letting you grab the OXY smartwatch for as little as $240 – your choice of round or square. That’ll be going up to $250 soon, so if this project sounds worthy of your dollar, act fast. Check out the full details on the OXY’s hardware and software through the source link below. 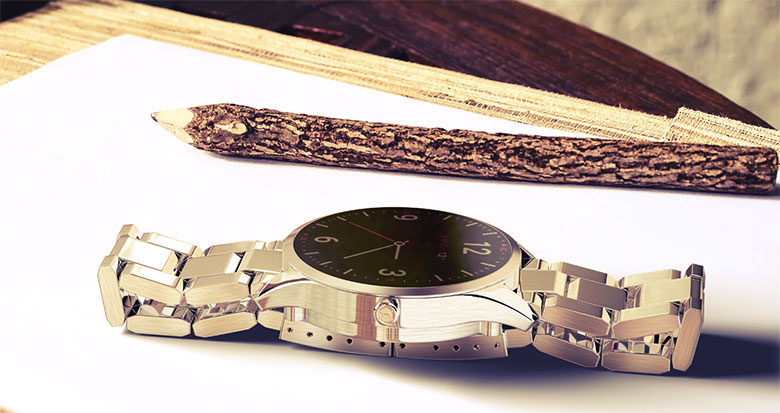 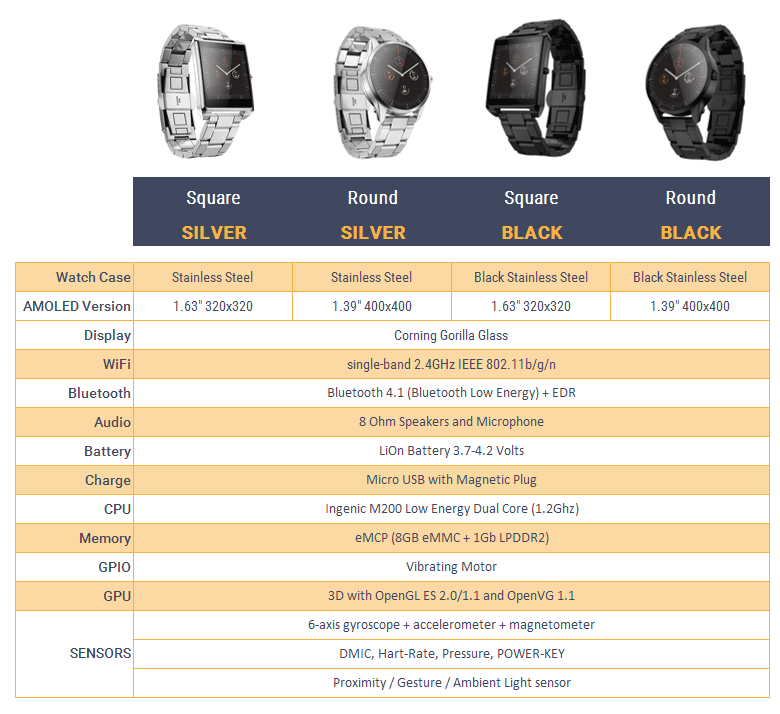