OPPO Reno gets Aurora Green render in the rumor mill

Look at what Weibo has cooked up! Green seems to be OPPO’s favorite color and it has been on other phones. But will it be on the Reno?
Published 12 March 2019, 22:15 EDT

Chinese smartphone maker OPPO really seems invested in its Aurora Green color, the one that might’ve been the official color of the company’s logo if it just tweaked the blue and green values by just a bit. 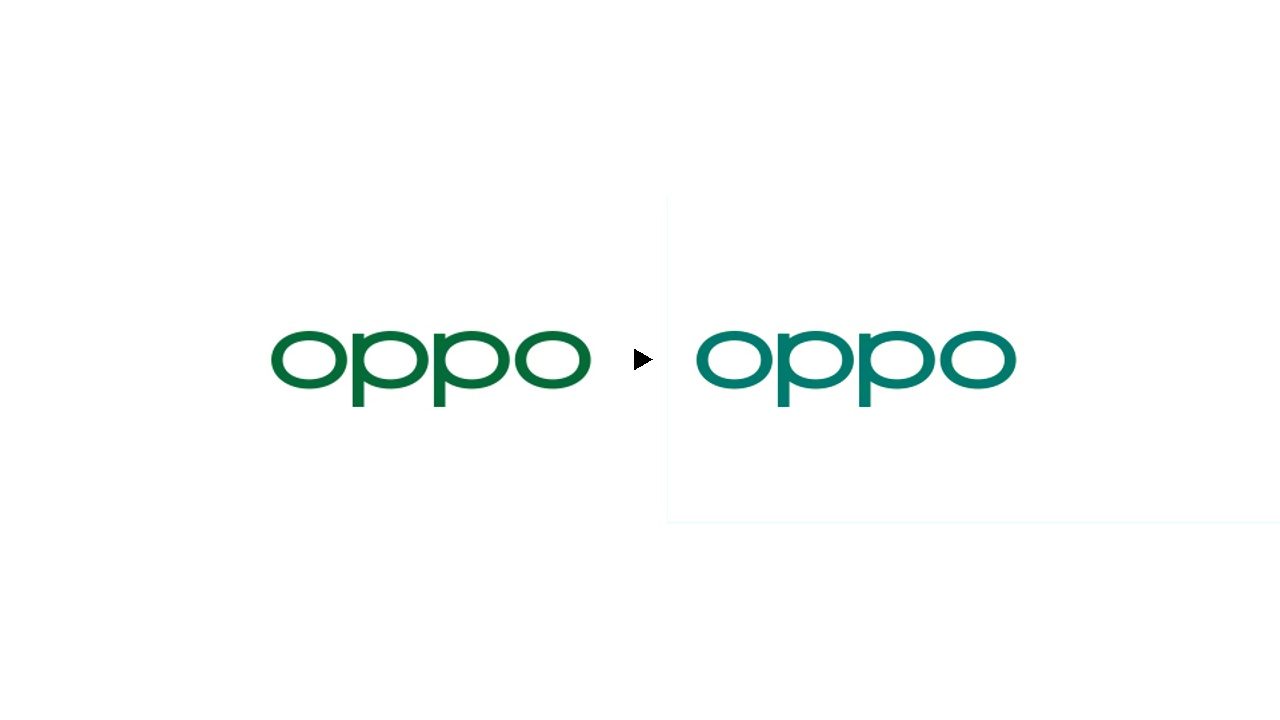 See what we mean?

In any case, Aurora Green has been seen on the OPPO R17 Pro as GSMArena points out and got a flash on the F11 Pro, too. But now, we could be seeing the company’s new Reno series adopt the new color when it debuts its first phone soon. 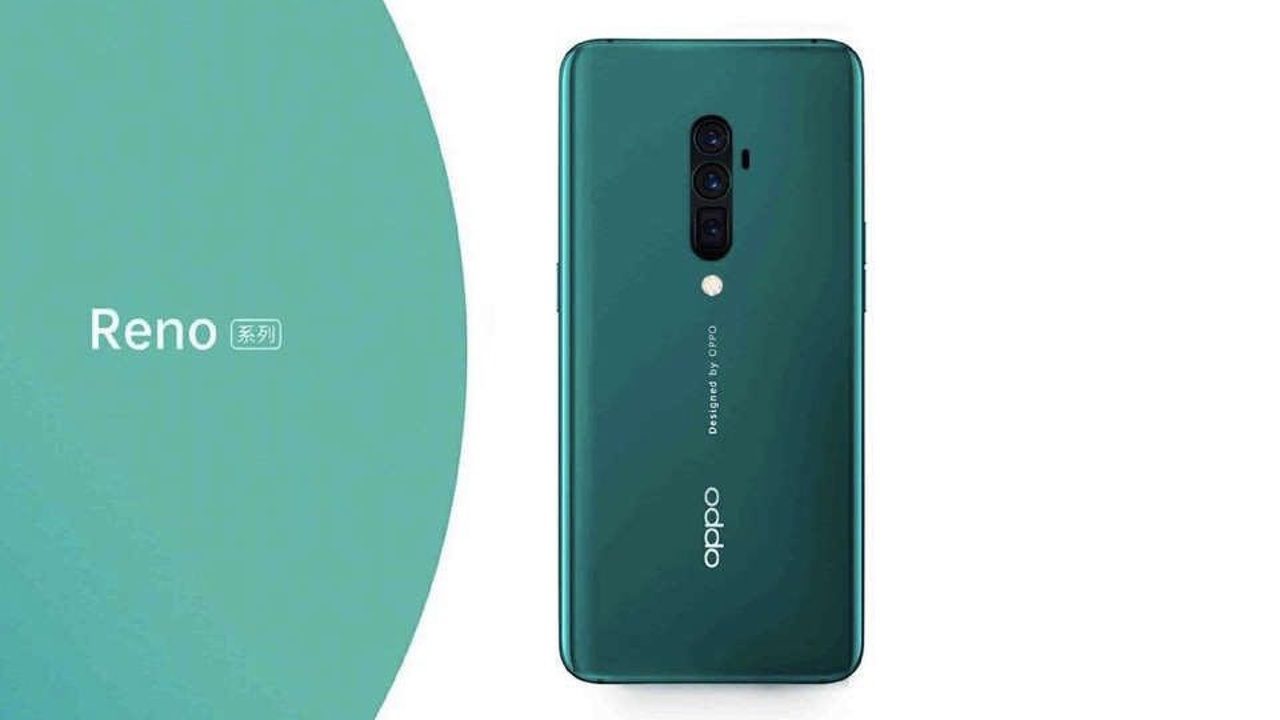 The above image comes from Weibo-based tech blogger Kumamoto Technology, saying that it was an image missing in transit. It’s low-resolution and compression has introduced ugly banded noise, but the picture’s there: a triple-camera phone with OPPO branding in a shade of “grue” that may eventually be “Aurora Green.”

Maybe we’ll get it, maybe we won’t, but there’s a lot more to look forward to in this Reno phone than just a pretty hue. We’ve got spec rumors on the phone right here and more coverage through the April 10 launch.

Samsung’s Galaxy Unpacked today will be a busy one. Here are all the details on how you can tune in to watch the live event and updates.
YouTube 1.8M
Facebook 570K
Twitter 197K
Instagram 133K
RSS