The highest-end among Reno phones in the line-up, the OPPO Reno Ace, officially announced today, will be first available in China
Published 10 October 2019, 12:00 EDT

The design of the OPPO Reno Ace was revealed at the end of last month, and the phone with quad-cameras was scheduled for its official debut today. The highest-end among Reno phones in the line-up, the OPPO Reno Ace, officially announced today, will be first available in China, and pricing will start at 2,999 yuan (around $420) for the 8/128GB variant, and 3,799 yuan (roughly $530) for the 12/256GB version. A special edition Mobile Suit Gundam with 8GB of RAM and 256GB of storage will also be available for 3,599 yuan (circa $505).

Other notable specs include the Snapdragon 855 Plus processor, a 6.5-inch display with 1080p resolution, 20:9 aspect ratio, 90Hz refresh rate, and a waterdrop notch for the 16MP selfie shooter. The main camera on the back features a Sony IMX586 48MP sensor, backed up by a 13MP telephoto, and an 8MP ultra-wide unit, with the addition of a 2MP monochrome shooter.

The phone features a 4,000mAh battery with 65W fast charging, capable of fully topping it up in 30 minutes. OPPO introduced the new charging tech, officially dubbed 65W SuperVOOC Fast Charging 2.0, and it is now debuting on the Reno Ace. 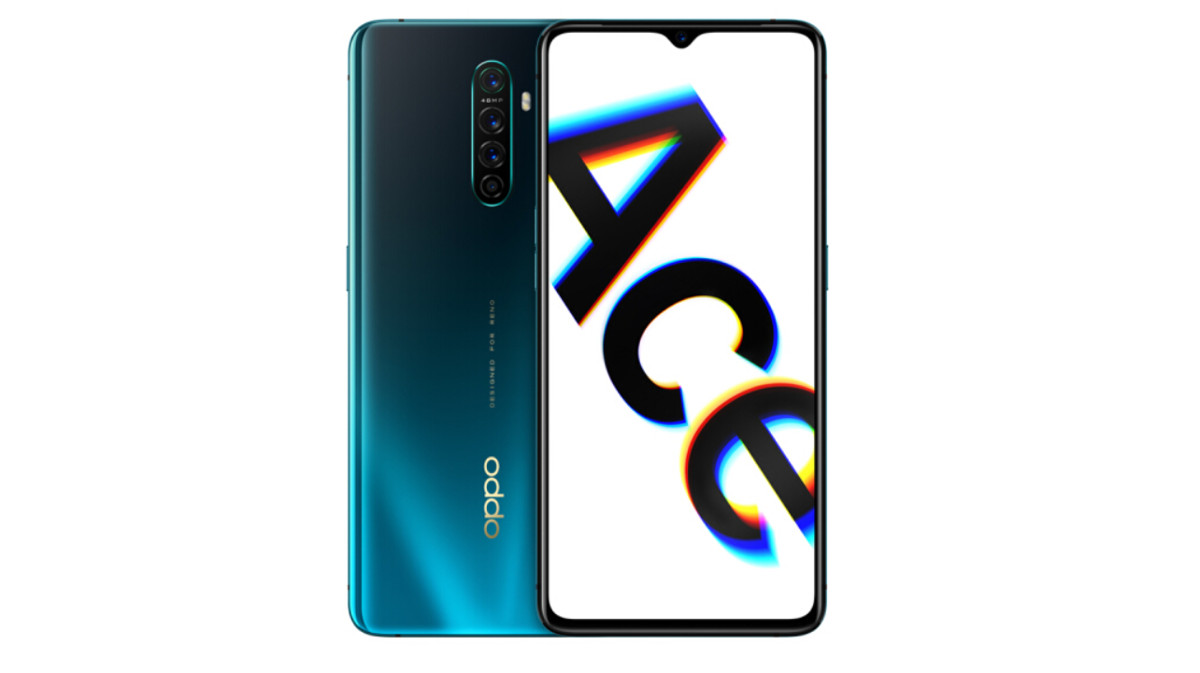 Check out the best deals available at B&H Phptp Video, where you will find the latest M1-powered MacBook Air and more devices on sale

It seems that the LG Rollable smartphone was closer to launch, as more of its certifications start to surface online