OPPO R9 and R9 Plus unlikely to pack Snapdragon 820, will also stick to Full HD screens

Expected out in a couple of weeks, the high-end OPPO R9 and R9 Plus handhelds will apparently snub the Snapdragon 820 and Quad HD display fad.

China-based smartphone manufacturer OPPO managed to break into the global top ten last year without spending a fortune on advertising or engaging in pointless spec wars with the likes of Samsung, Sony or LG.

They say if it ain’t broke, you shouldn’t try to fix it, so instead of putting everything but the kitchen sink on the upcoming R9 and R9 Plus, OPPO will probably pursue a familiar, winning strategy, and cut a few corners in order to keep prices low.

Forget rumored Snapdragon 820 processors and Quad HD displays. We have conclusive proof of both the OPPO R9 and R9 Plus featuring 1080p AMOLED panels and octa-core chips clocked at 1.95 and 1.8GHz respectively. The former is likely a MediaTek Helio X10, and the latter a Qualcomm SD 652, which seems a much more logical continuation of the Snapdragon 615 found inside the R7s and R7 Plus.

At 5.5 and 6 inches in diagonal, the two approaching inexpensive flagships aren’t exactly compact, but they’re razor thin, measuring 6.5 and 7.4mm in depth. They tip the scales at 145 and 185 grams, and at least the R9 Plus should be able to accommodate a massive 4,000+ mAh battery. 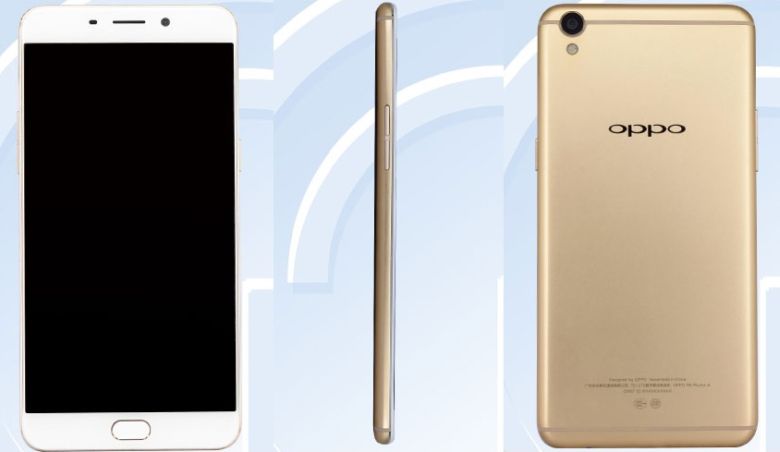 The OPPO R9 will reportedly only come with a 2,800 mAh or so cell on deck, though Super VOOC tech promises to fully charge it in 15 minutes, and not force you to hug a wall every day, all day long.

The 16MP rear-facing cameras shall also be greatly enhanced, thanks to SmartSensor optical image stabilization, with 4GB RAM covering the multitasking needs of the most demanding power users, and expandable 32/64GB storage in tow as well. Plus, home button-baked fingerprint scanners and all-metal bodies.

At the end of the day, if all the information divulged by certification authority Tenaa pans out (and it should), the OPPO R9 and R9 Plus look perfectly capable of selling like hotcakes… at $400 or so.