OPPO R9 and R9 Plus tipped for March 17 announcements with top-tier cams, SoCs

Instead of a long-rumored Find 9, we could see the OPPO R9 and R9 Plus unveiled before long, with Snapdragon 820 processors inside.

Semi-credible rumors on the long overdue follow-up to the 2014 OPPO Find 7 have been few and far between lately, suggesting some other flagship might come soon to confirm the Find family’s death.

Enter the camera-centric OPPO R9, teased for a spring launch by the fast-rising Chinese device manufacturer itself, and expected to also carry a Snapdragon 820 processor by “sources in the know.”

You don’t need insiders to presume the R9, as well as the phablet-sized R9 Plus, will adopt the newly announced, groundbreaking Super VOOC technology and SmartSensor optical image stabilization. The former promises to give tomorrow’s phones a full battery charge in just 15 minutes, while the latter aims to completely eliminate shaking in mobile photography. 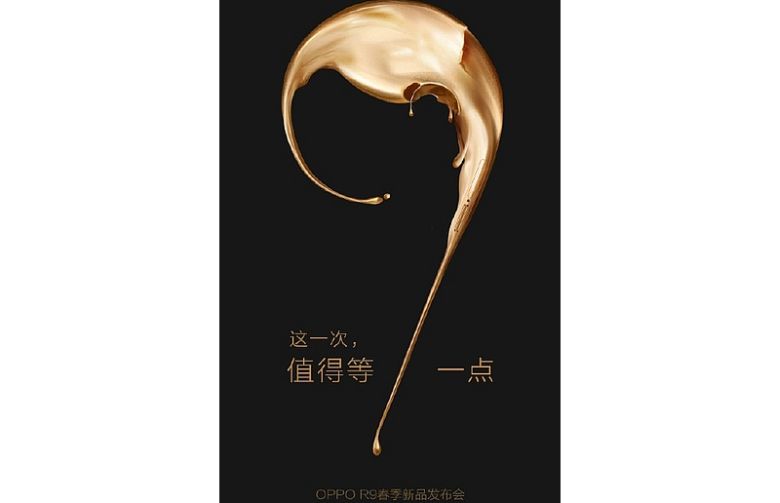 If tipsters are to be trusted, both the OPPO R9 and R9 Plus should feature 21MP rear-facing cams and 13 megapixel selfie shooters. In addition to all that, they could sport 5.5 and 6-inch displays respectively with either Full or Quad HD resolution. And obviously, Color OS-skinned Android 6.0 Marshmallow software out the box. Also, up to 4GB RAM, and up to 4,100 mAh battery capacity.

Sounds almost too good to be true, especially since we’re dealing with an OEM that knows how to price its products quite aggressively? We may find out exactly what’s true and what isn’t two weeks from tomorrow, on March 17, when a glamorous press event is rumored to take place in Beijing. Stay tuned!