OPPO R7 announced, together with six-inch R7 Plus

The OPPO R7 announced today, together with six-inch R7 Plus, are the latest smartphones from the Chinese manufacturer, bringing a lot of goodies to the table. Check them out.

After heavily teasing the R7 (and later, the R7 Plus), OPPO has finally made the two smartphones official at its press event today. We’ve seen almost every aspect of these phones previously (and heard about rumored specs), but now everything has become official. The OPPO R7 has full metal unibody (magnesium alloy, 92.3% ob body being metal) construction measuring 143 mm x 71 mm x 6.3 mm and 148 grams.

Inside this body lives an octa-core Qualcomm Snapdragon 615 (MSM8939) processor clocked at 1.5GHz (Adreno 305 GPU), 3GB of RAM, 16GB of storage (expandable), and a screen that is five-inches in diagonal with a Full HD 1080 x 1920 resolution (2.5D curved screen). The non-removable battery is rated 2320mAh (VOOC fast charging enabled for 75% charge in 30 minutes, claims the official spec sheet), and it powers everything, plus the 13- (ISOCELL sensor with Schneider-Kreuznach lenses like on the N3), and 8-megapixel camera duo, and the Android 4.4 KitKat based Color OS version 2.1. 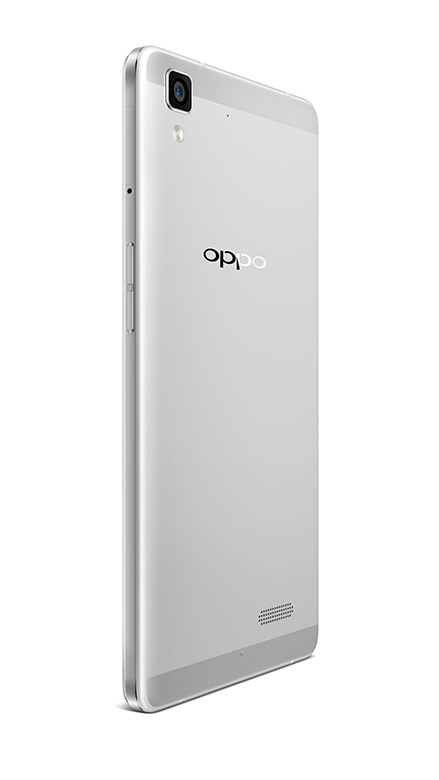 As far as pricing is concerned, the OPPO R7 announced today will be available in China starting tomorrow for CNY 2,499 (about $400), while the OPPO R7 Plus for CNY 500 (roughly $480). Mid-June is when you should look for these two internationally. 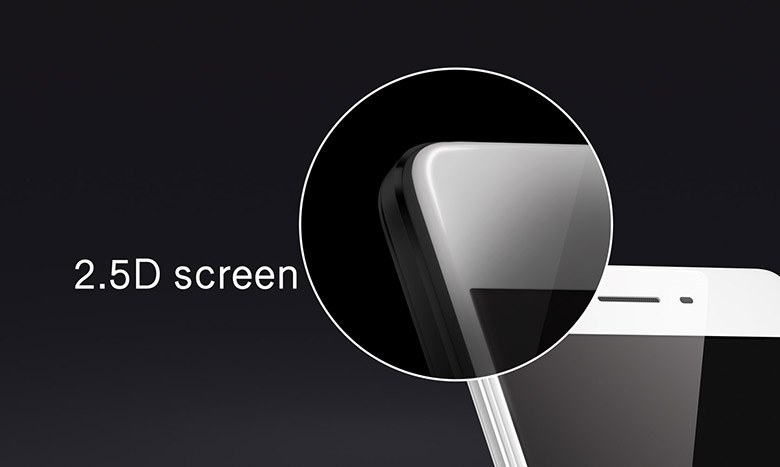