This doesn’t feel like a proper and properly noisy OPPO R11 announcement, given the impressive cameras and hot new processor of the mid-ranger.
Published 06 June 2017, 03:48 EDT

Well, that was fast. Although it follows in the footsteps of the greatly (and surprisingly) successful R9s, the China-first OPPO R11 made its debut in the rumor mill just last month, with speculation and visual leaks heating up a little over the past week or so, already culminating in a discreet official announcement yesterday.

In more ways than one, this bad boy looks significantly better on paper than both the F3 and F3 Plus, the latter of which garnered quite a bit of buzz pre and post-Indian launch.

But technically, the OPPO R11 is not out yet, and we may still witness a noisier public introduction on June 10, when the 5.5-incher is supposed to go on sale for an unconfirmed, speculated price of around $485.

A larger, slightly higher-end R11 Plus could break cover then as well, but for now, let’s focus on what we know (and like) about the “regular” R11. Relatively similar in appearance to its predecessor, the upper mid-ranger adopts a rear antenna line design that frankly brings it a tad too close to the iPhone 7 Plus. Especially when you also consider the conjoined dual cameras aligned horizontally. 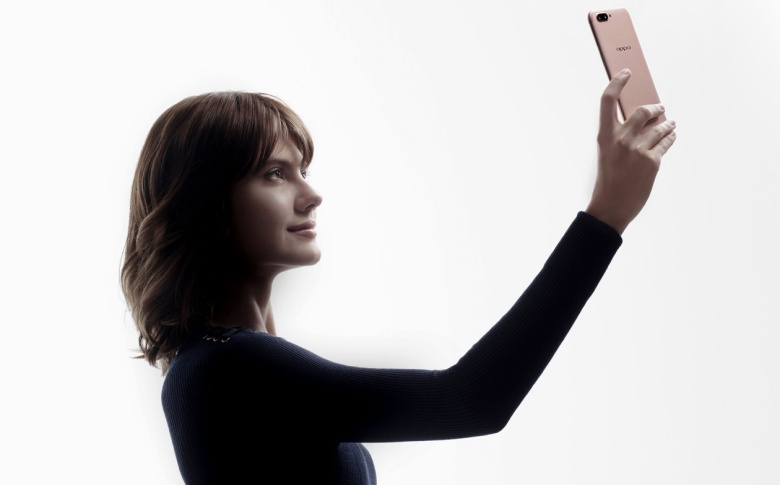 Then again, the megapixel count of the two main shooters is both unique and mind-blowing, at 20 and 12MP, with resulting 2x optical zoom, a Portrait mode and other state-of-the-art photography features.

The single selfie cam is itself no pushover, with another 20MP sensor, and it sounds like there’s enough horsepower for the OPPO R11 to handle any serious task, thanks to a brand-new Snapdragon 660 processor and 4GB RAM.

If this ends up costing less than $500, it’s also nice to see 64GB internal storage provided, Android 7.1 Nougat pre-installed, and a super-slim profile still including a headphone jack.

MediaTek is updating its Dimensity chip portfolio with the addition of the new Dimensity 820 SoC, optimized for premium user experiences.