OPPO patents foldable smartphone design of its own

Would you want to bend over your selfie camera to take shots of the landscape? OPPO’s banking on that with this patented foldable smartphone design.

OPPO has been one of the forces working toward a foldable design for a smartphone. It had a table full of working prototypes. But a new patent application in China shows that it has at least considered one alternate and, at the very least, unique route for getting to a feasible design.

Samsung has something similar going on in some of its recent patent art for a foldable smartphone — the OPPO design has a flexible display on top of two fixed chassis with a break between the two about three-quarters into the device’s length. This allows for the short end of the device to flip around to the rear and the screen to make a ‘U’-bend around the hinge. 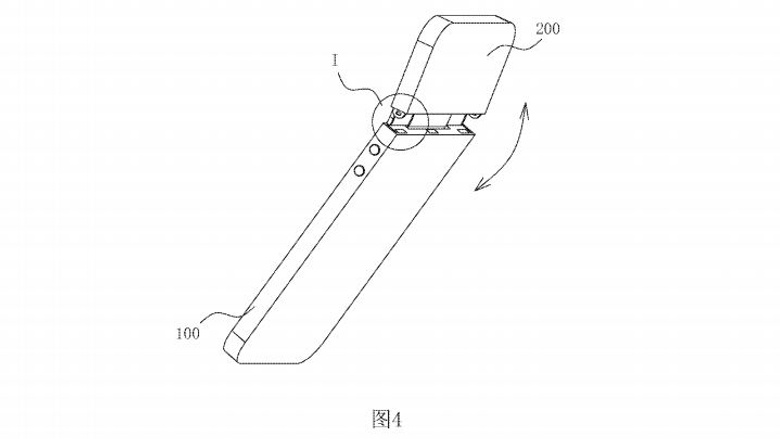 One of the emphasized aspects of the phone is its selfie camera, which is placed on the short end of the device. This foldable design could allow the implementation of only one camera to serve primarily as a selfie-taker and secondarily as a landscape shooter.

That said, we’ve seen ZTE take on this paradigm with the Axon M and are still trying to process what convenience we can get out of that set-up, so the jury’s still out altogether on this idea.