The “truly wireless” OPPO O-Free Bluetooth headset is designed to match the Find X handset with smooth curves and your choice of blue or red accents complementing a mostly black, all-elegant look. 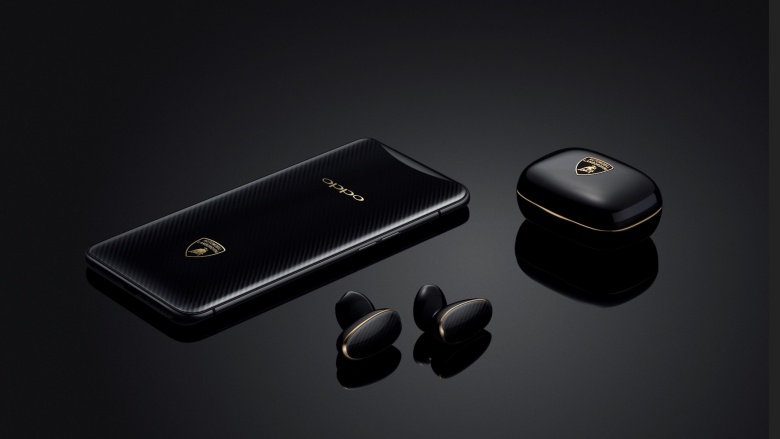 That basically means the sound in both your ears should be perfectly synchronized with your phone, which somehow is not a standard, guaranteed thing yet for modern wireless earphones.

Priced at 699 RMB, or around $105, the OPPO O-Free are set to regionally go on sale in August, with a “special customized” edition to be offered alongside the exorbitant Find X Lamborghini version at no extra charge.

Samsung might substitute the Exynos chip inside the 4G-only Galaxy S20 FE with the non-5G version of Snapdragon 865 SoC.

The Sony Xperia 5 III features a 6.1-inch OLED display. It comes with a 21:9 aspect ratio but the resolution is limited to FHD.