Why Oppo deserves more credit than it gets

With a motorized articulating camera, the Oppo N3 is a remarkably interesting device. Learn why, unfortunately, it will never reach its true potential.

I admittedly do not have a ton of experience with Oppo. The first Oppo phone I ever held was the Find 7a I reviewed earlier this year. The first time I even heard the name Oppo was when the N1 was announced, and that was only because it had a massive 5.9-inch display and a rotating primary camera which can be likened to some flip phones from way back when.

Outside that, my knowledge of the company, its products, and its perception globally is pretty limited. 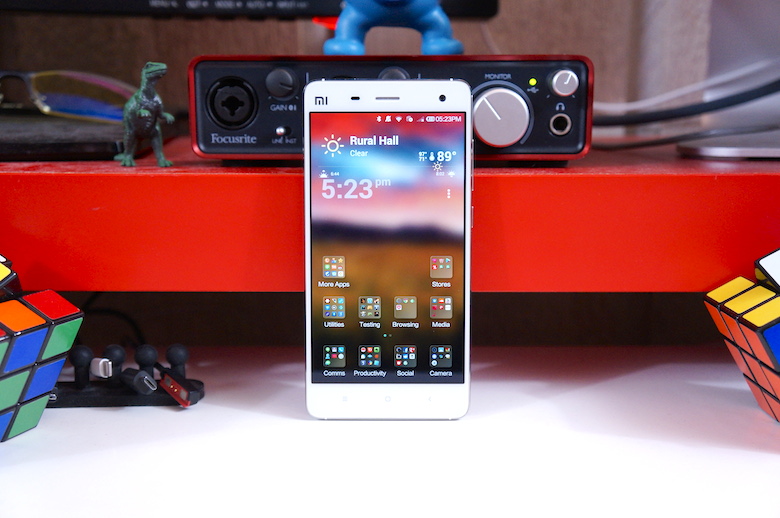 That’s mainly because Oppo hasn’t thrust itself into the U.S. market like some of its compatriots have. Huawei and ZTE, two other very large Chinese manufacturers, have slowly crept into the U.S. market through prepaid providers selling dirt cheap devices and even regional carriers who don’t always get dibs on high-end smartphones. Among other well-known brands, these two Chinese OEMs have sort of saturated the prepaid market here in the States.

Xiaomi, the other goliath out of China is a different story; it does’t meddle with wireless providers and only sells its devices directly from its own web store – or at least it did until some unofficial third-party retailers started selling Xiaomi devices, too.

But Oppo only broke into the US last year with the Find 5. It wasn’t widely available but, technically, it was available here, if you count Oppo selling its devices directly through Amazon. 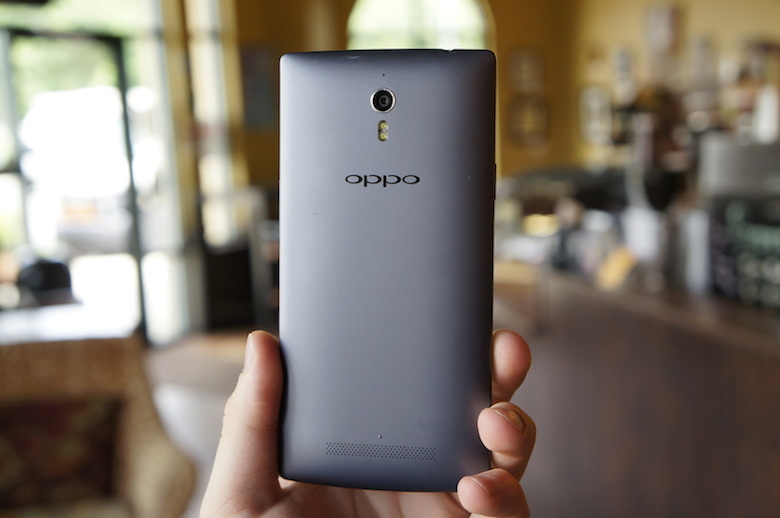 Now, if you pay a visit to Oppo’s Where to Buy page on its English site, there are no available stores – online or brick and mortar – where you can purchase an Oppo phone. If you want any Oppo device, you have to succumb to importing through a reseller like Negri Electronics, eXpansys, or Clove. 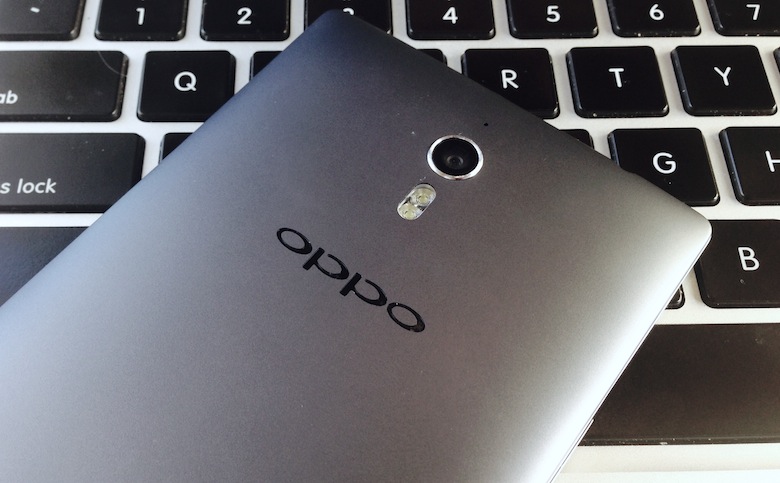 Availability is largely why Oppo is not a household name in America. Oppo products aren’t readily available anywhere in the States, and whether that is Oppo’s choice or purely oversight, it’s merely one of the several things that sets Oppo apart from all the other Chinese smartphone manufacturers.

According to reviews across the web and including my own thoughts having used the Find 7a, Oppo doesn’t get nearly enough credit for the innovations and the attention to detail it puts in its phones.

The Find 7a was built incredibly well. It was precision-machined and the button-latch on the battery door was evidence of just that. The phone felt as great – if not better – than most similar plastic-clad smartphones, had a nice and vibrant display, and came with topnotch specifications as the watered-down version of Oppo’s actual flagship smartphone, the Find 7. But those weren’t even my favorite parts of the phone. By default, its camera was mediocre. But if you entered what Oppo calls the Ultra-HD (previously called Super Zoom) mode, you are able to take 50-megapixel images with the 13-megapixel sensor using what is effectively the same shift and add method used to take pictures of distant stars. Surprisingly, it works very well, as does the phone’s ability to charge quickly. Oppo included a Rapid Charge technology in the Find 7a which allowed it to charge at 4.5A (as opposed to 0.7 to 2.1A like other phones or tablets). The included power brick was capable of charging the Find 7a’s 2,800mAh battery up to 75 percent in 30 minutes – and it did, every time.

Even the Find 7a’s 5-megapixel front-facing camera was among the first of its kind and snapped rather clear images for a front-facer. The Skyline notification LED is one of the coolest LED notifiers I’ve ever seen, though it’s extremely subtle. And the phone simply performed above average in almost every way possible. It was an above-average smartphone marketed as an average smartphone – at least in comparison to its higher-end sibling.

Today, Oppo is at it again. In Singapore, where our own Jaime Rivera was on foot, Oppo announced the N3, the follow-up to the N1 from last year. This time around, the specifications are respectable. It has 2GB of RAM, 32GB of inbuilt storage with a microSD card slot, a 3,000mAh battery, Snapdragon 801 SoC, and a 5.5-inch 1080p IPS LCD. It sounds pretty average, except it has a rotating 16-megapixel camera, which operates as both the front and rear camera.

This rotating camera business is nothing new to Oppo’s N series. Last year’s N1 turned a lot of heads with its 13-megapixel rotating camera. But this year, Oppo has added motors to the articulating image sensor and a wireless remote. That’s right, the camera flips itself around to snap selfies, or you can rotate the sensor 206 degrees to get the perfect angle for just about any shot.

At first, it might sound gimmicky, but when you consider most of the so-called “selfie phones” are using bottom-of-the-bucket 5-megapixels sensors from years ago, this is pretty dang impressive. I can also think of at least a half dozen reasons I would rotate the camera to snap a non-selfie photo.

On top of that, the camera comes with the same Ultra-HD mode as the Find 7 and Find 7a (why wouldn’t it, right?), Rapid Charge, 4K and slow-mo video capture, and a microSD card slot which doubles as a dual-SIM slot. When you factor all that into the package which, from Jaime’s description, sounds like a killer design with industrial grade steel, I’m sold.

The only thing I’ve experienced from Oppo that I’m not entirely sold on is Color OS. It’s bloated, dated, and just isn’t pretty or compelling.

Still, Oppo deserves more credit and recognition for what it’s doing. It’s creating smartphones that I would love to try out, that the world needs to experience. Why it isn’t pushing for global expansion like Huawei or Xiaomi, I can’t say. But maybe if we show Oppo a little more love, they might begin to target new territory and (hopefully, but it’s a long shot) bring subsidized smartphones to U.S. carriers.