Someone won an OPPO Find X just because they were able to guess the closest to the screen-to-body ratio spec. But what’s the magic number?

We’re a couple days out from OPPO unveiling the Find X on June 19, a callback to its more ambitious days courting global tech media to its detailed Chinese quirks. It should be noted that competitor (and, yet, sister company) vivo recently also released a very special phone, the NEX.

vivo promoted the NEX before its launch by making people guess what its screen-to-body ratio would be (the answer ended up being 91.24 percent). It seems like OPPO is following in some well-tread footsteps as it had posted a quiz to Weibo users about the Find X’s screen-to-body-ratio.

The contest has since closed and you might be left wondering how the blanks are filled. Well, luckily for us, we have an update. 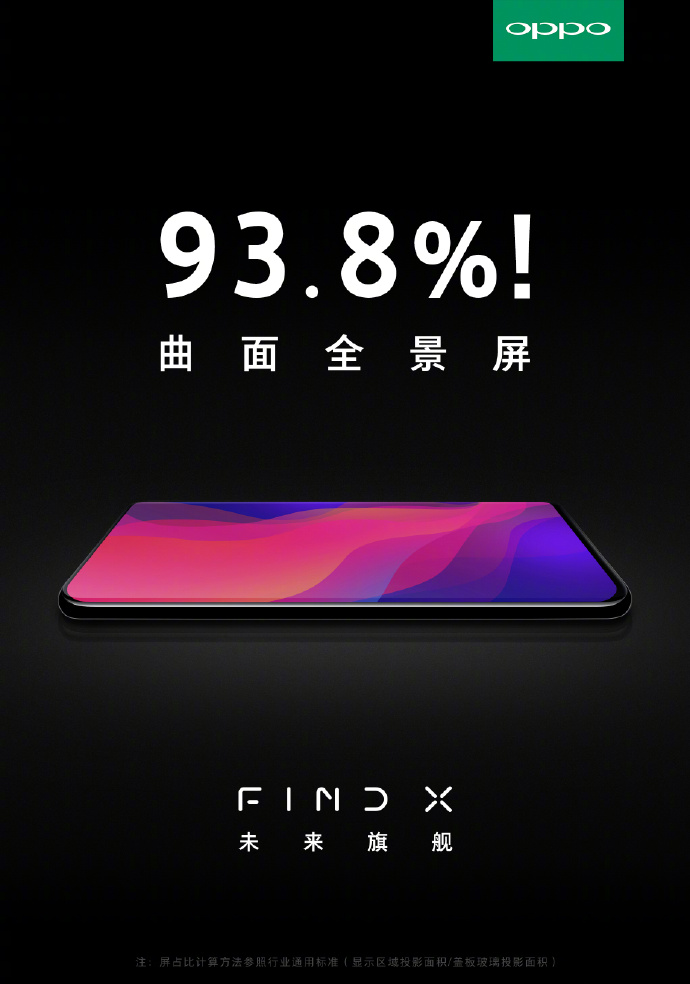