The latest Oppo Find 7 leak tries to expose details about the upcoming phone, which will be officially announced on March 19.
Published 14 March 2014, 04:06 EDT

We know, thanks to Oppo, that on March 19 we should expect not one, but two versions of the upcoming Find 7 flagship: one with a Full HD, and one with a QHD/2K screen. We’ve seen the phone recently leaked, showing off its design, but what we have here, above and below, appears to be a full Oppo Find 7 leak including retail packaging.

Accompanying the pictures of the device, and its box, are mentions of some of its specs: Quad HD/Full HD screen, Snapdragon 801 processor, 3GB of RAM. Sadly, we’re not seeing the callouts on the camera, which was rumored to bring 50 megapixels to the Android world (and then there were the rumors of a smaller sensor for the lower-end, Full HD variant of the device).

Next Wednesday, everything will become official, but, until then, check out the leaked images. 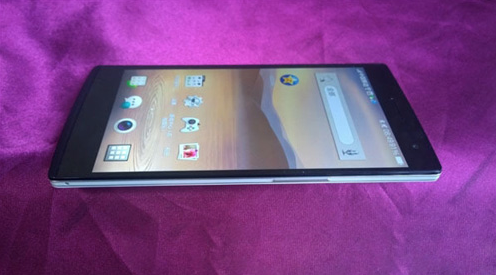 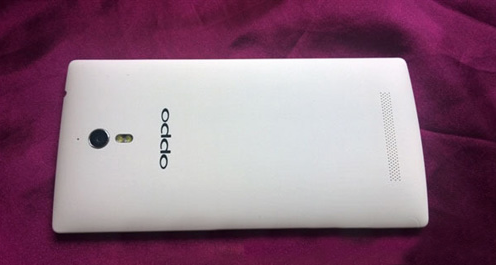 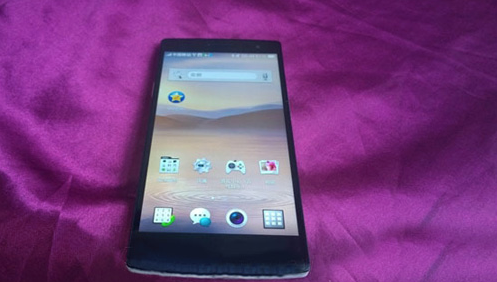 Source: IT168
Via: PhoneArena

Calls can now be placed without even opening the phone.