A “full-screen” design, FHD+ display resolution and A.I. beauty recognition technology are so far the only confirmed features of the impending OPPO F5.

OPPO is such a big tease lately that we have to wonder if maybe the upcoming F5 could be a bigger deal than initially thought. After all, no one knows for sure what kind of processor will power the Chinese company’s next “selfie expert”, and although the F3 and F3 Plus settled for mid-range chips earlier in the year, a spectacular upgrade to a high-end Snapdragon 835 SoC is not entirely out of the question.

Even with a Snapdragon 660 silicon borrowed from the R11 and R11 Plus, the OPPO F5 sounds like a trendy phone bound to appeal to a fashion-focused crowd. Following an unconventional pre-launch advertising campaign in “several markets”, which quickly built “strong anticipation among consumers”, the “full-screen FHD+” device is today confirmed for an impending rollout in India and across Southeast Asia.

Namely, we’re told the “latest edition” of OPPO’s “Selfie Expert series” will head for India, Indonesia, Malaysia, Myanmar , the Philippines, Thailand and Vietnam soon, presumably shortly after regional announcements towards the end of the month.

Unfortunately, the world’s number four smartphone brand doesn’t go into detail regarding specs, features, price tags or release dates, merely offering us a couple of promotional images, the 2160 x 1080 resolution of a screen with thin bezels and unknown size, as well as a few big claims about “groundbreaking A.I. Beauty Recognition technology.” 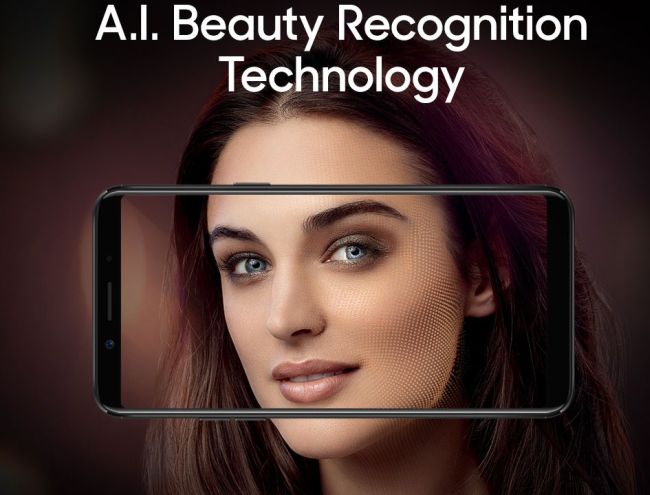 It appears the OPPO F5 will use “artificial intelligence to recognize skin tone and type, the gender and age of all subjects within an image and analyze environment lighting conditions by referencing other facial images from a massive global photo database, to beautify a selfie shot.”

In a nutshell, your post-processed self-portraits should look more natural as they “capture the real you.” The you within, if you will, free of imperfections sans screaming fake. Interesting stuff, regardless of OPPO’s choice of SoCs, RAM, battery size and so on.

The feature is live now.