Here’s what the OPPO F1 cameras can do

Chinese manufacturer OPPO is calling the F1 (not Formula One, it’s a phone) a “Selfie Expert.” Does it live up to the boast? We have our first impressions.

The OPPO F1 does not have an engine. It does not pull hairpin turns. And it most certainly will not crash into a heaping pile of flames. But you can drive its eight processor cores up to 1.7GHz. It’s manageable enough in the hand to toss around. And while it is possible to crash it in a sense, the software on this thing will try very, VERY hard to not let you do so.

As if we already had our fill of auto jokes from the LG V10, this Chinese upstart seems to have added… fuel to the fire. Okay, we’ll stop now.

The F1 has jumped into a mesmerising mash of metallic mid-range monsters in 2016. BLU has one. Nubia does, too. You can count Huawei and Honor at three and four. And we think it’s safe to bet on more. But as the €229 ($250) device is targeted towards Eurasia, we think this phone will have a hard time competing with just its middling specs and mediocre hybrid build of plastic and metal. Nay, what OPPO is counting on you to find out is just how much of a “Selfie Expert” the F1 is.

So, does the “Expert” teach us a lesson or is it just late to class?

OPPO F1 First Impressions: Selfies May Save This Phone 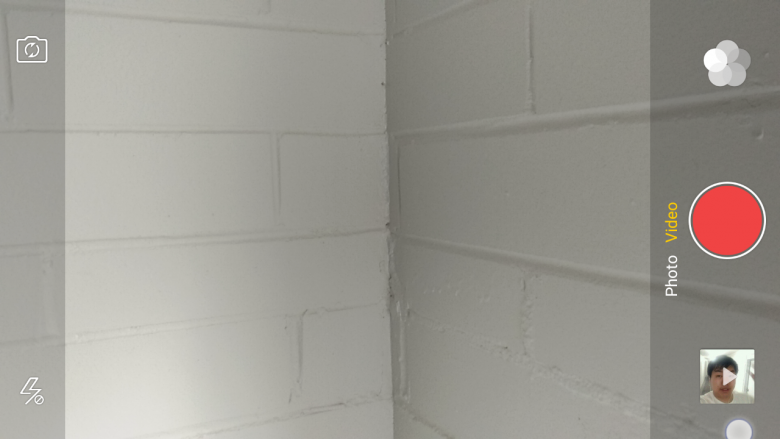 If you put the “camera” in “cameraphone,” be prepared to put in effort to make this thing shine. With the ColorOS skin the company has slathered on also sits its Pure Image 2.0+ camera software that does some mean processing tricks to enhance your shots — though maybe not enhancing your experience.

First off, you’ll notice that the viewfinder is quite spartan. Every option or feature is relegated to a back menu: all the essentials like resolution, shutter sound and geotagging are at least two taps away from the viewfinder; and at the outset, only some of the tricks are pre-loaded while a good chunk you have to install yourself — though it’s good fortune that that’s only a one-tap process. One neat “function,” as OPPO calls them, is the Ultra HD function. As done on other OPPO and ASUS phones, the F1 aggregates four 13-megapixel shots taken at once to produce a 50-megapixel one. Trouble is, if you’re not the steadiest of people, the benefits of this function are essentially null. Without OIS on the device, what would be enhanced detail becomes extra pixel jumble. And then there’s the extra five or seven seconds of post-processing time. Hey, don’t get us wrong, it works as intended. There’s just a lot of work at hand to get the results as intended. Whether you have time for that is your prerogative.

50-megapixel samples can be viewed here through this Google Drive link.

Beyond that, there’s HDR (not from multiple exposures, though), GIF creation (up to 50 frames), Super Macro mode, an expert mode (where you can’t adjust shutter speed quicker than 1/4 second before going to “auto…” oh well, at least there’s manual focus) and even a RAW capture function, too. Video effects come down to time lapse and slow-motion capture.

Forget all of that for a moment, though, and let’s go have a look at some untouched artifacts. 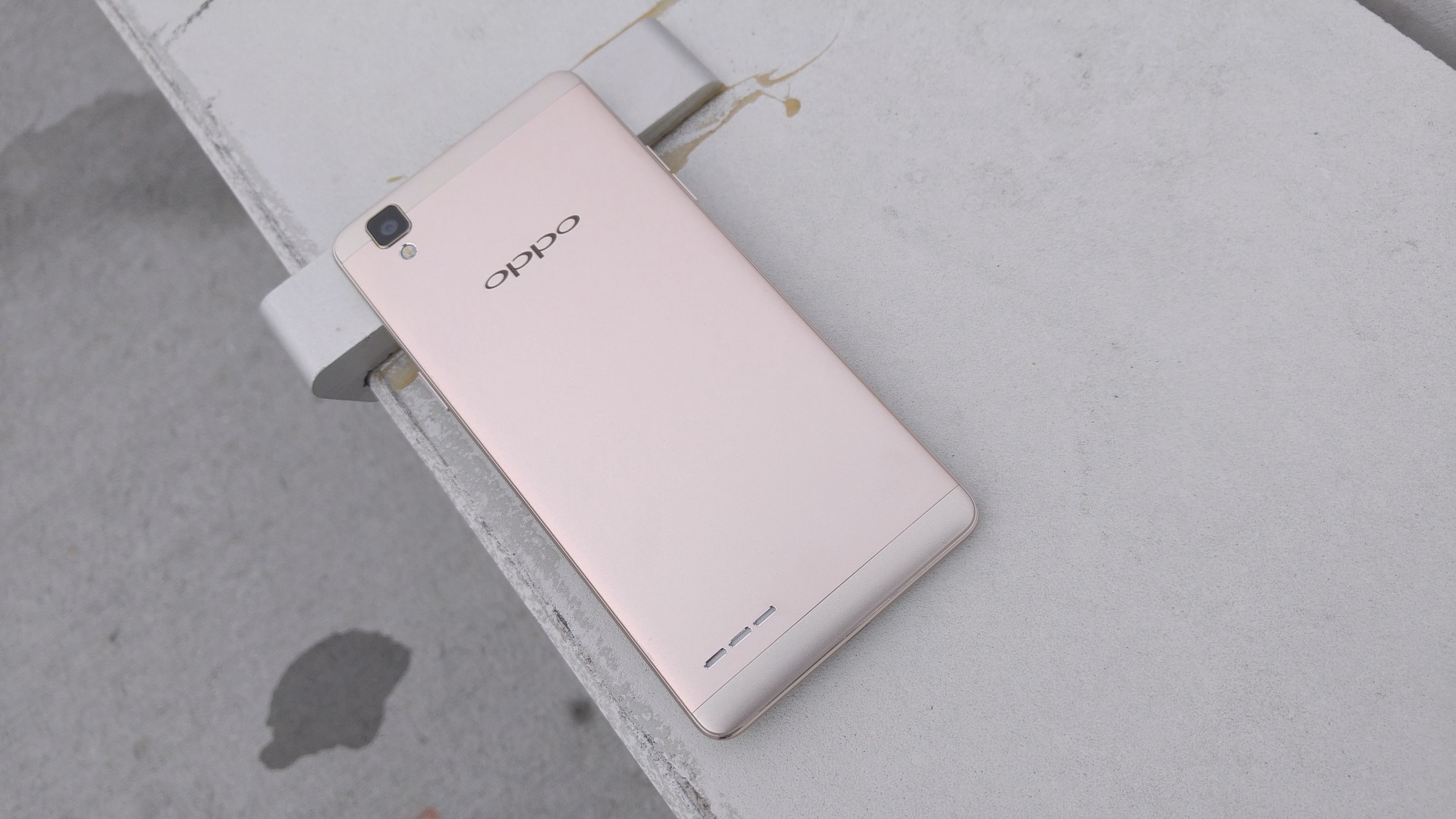 The company doesn’t make a big deal out of this unit, but we’ll give it the spin it deserves: it’s a 13-megapixel camera with an f/2.2 aperture and a single LED flash.

It sounds average and it puts out pretty average product. Color was, at the F1’s best, color: rich, accurate and great. Dynamic range becomes hard to come by, though, with those high-contrast situations. And that puts accuracy and “great” in the crap chute. The phase detect auto-focus was reliable and on-target. 1080p video shooting (set to 720p out of the box, it takes four taps to change that) features a heavy dose of rolling shutter, okay detail and jitters, oh my! We weren’t necessarily demanding OIS at this price point, but being at the higher end of what’s out from the competition, that stabilization could’ve been a differentiator in this game. 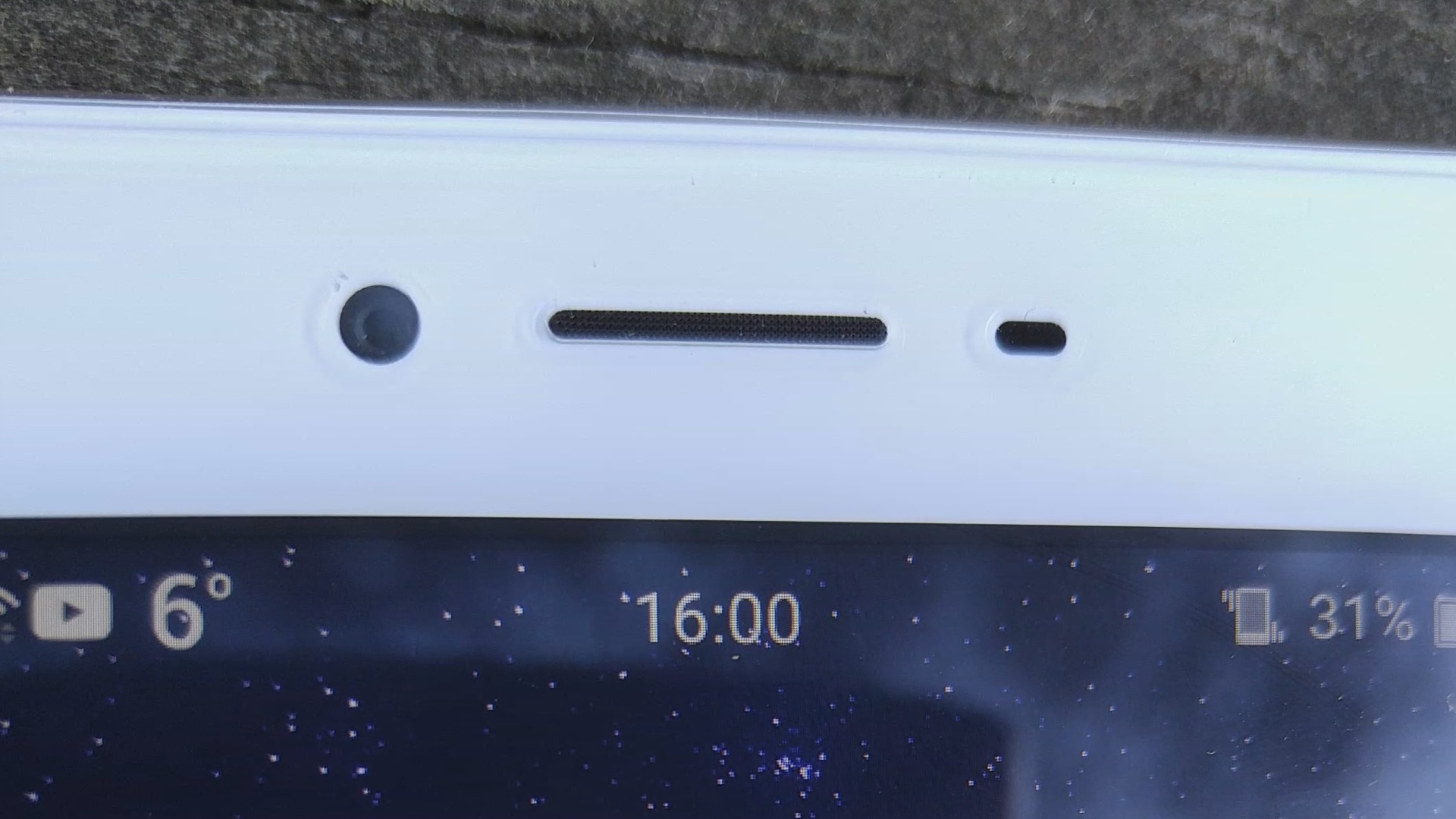 Ah, yes, we’ve come to it at last! The selfie camera.

The front panel of any particular phone can get really cramped for space — after all, earpieces, proximity sensors and, oh yes, that giant freaking screen do have their places there — and one of the casualties of that room doom sometimes ends up being the front-facing camera. This goes double for the less-expensive phones. OPPO has decided to bite the bullet and go the other way with the F1 with eight megapixels on a quarter-inch sensor. Again, keeping price in mind, that’s a pretty good deal to call out in promo campaigns.

And it would mentions well-deserved. If you’re not like me and do take care in your procedure, you can get some crisp selfies. Like the other side’s camera, exposure problems persist and can lead to white skies on what’s actually a clear blue day. But for reals, you’re in it for you. The face. And the camera does well, I’ll give it that. Except when you’re in a low-light joint and you decide to use the screen flash.

It’ll do in the pinchiest of pinches, but if you don’t have to call for reserves, — maybe use your legs to get under a lamp or something — then why should you? 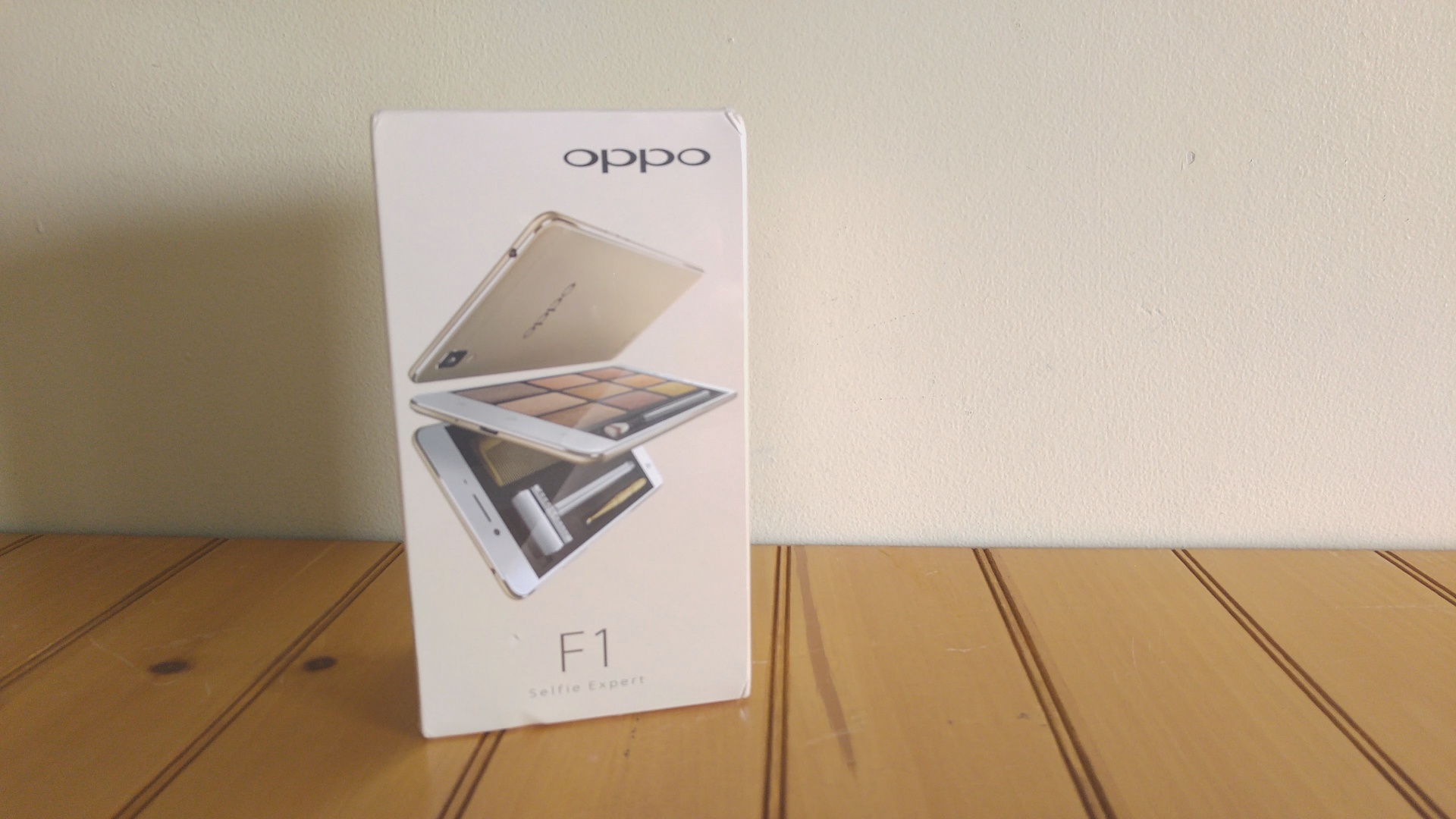 Our full review of the OPPO F1 will be coming soon. That’s enough reason to stick around, right? If not, you can dredge the comments down below and laugh at my face or something. It’s all cool.