OPPO is taking charging one step further by announcing three new flash charge technologies that are crazy fast in topping up your phones.
Published 23 September 2019, 10:00 EDT

If Huawei and its Mate 30 Pro feature 40W wired, and 27W wireless charing capabilities, OPPO is taking it one step further by announcing three new flash charge technologies. In preparation for the 5G standard, these technologies ensure you top off your device faster, so that you can focus on what matters. They are the 65W SuperVOOC Fast Charge 2.0, the 30W Wireless VOOC Flash Charge, and VOOC Flash Charge 4.0. 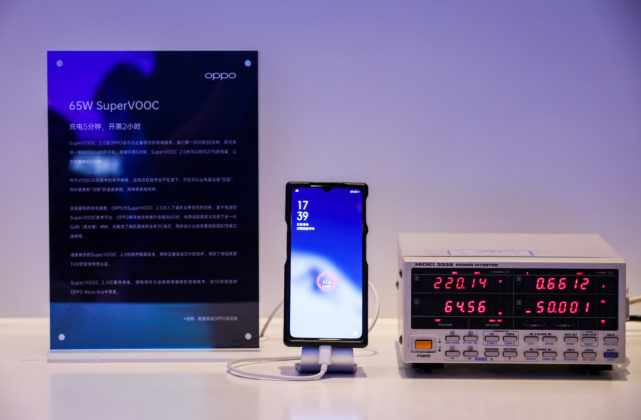 Hardware, software and algorithms were taken into consideration by OPPO when developing the 65W SuperVOOC Fast Charge 2.0. While being backward compatible with SuperVOOC and VOOC Flash Charge standards, the 65W technology not only charges faster, but it also brings safety, by suppressing heat generation. OPPO claims it is able to fully charge a 4,000mAh battery in just 30 minutes, and the technology will debut on the upcoming OPPO Reno Ace. 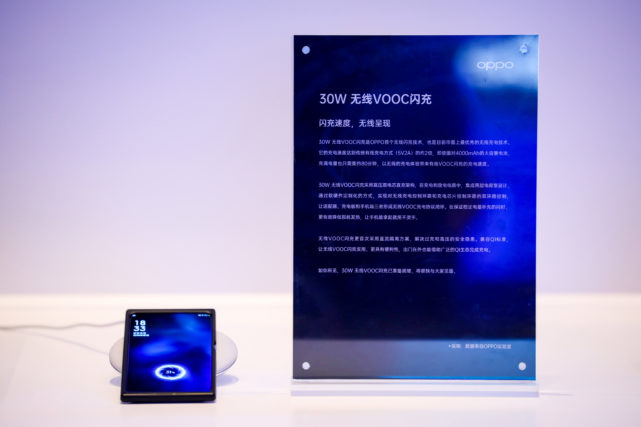 Marketed as being “as fast as wired solutions”, the 30W Wireless VOOC Flash Charge can fully charge a 4,000mAh battery within 80 minutes. It is compatible with the QI standard, and it also supports a charging power of 5W or 10W, as needed. “The 30W Wireless VOOC Flash Charge uses real-time adjustment of the charging process and efficient charging components to ensure a more efficient and safer charging while avoiding overheating“, says OPPO. 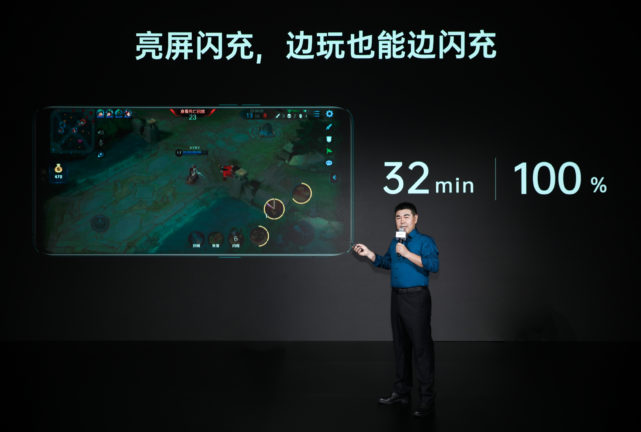 OPPO aims for the VOOC 4.0 standard “to become the next generation Flash Charge solution for all”. With VOOC 4.0, a 4,000mAh battery can be charged to 67% in 30 minutes and 100% in 73 minutes, which is 12% faster than previous generation standards.

VOOC 4.0 is also compatible with all Flash Charge protocols prior to VOOC 3.0. Full load charging power can be reached at 5V/4A (20W). The standard will debut on the upcoming OPPO K5 smartphone.

Today’s deals come from Amazon and Best Buy, where we find several Chromebooks from Samsung and HP, as well as Sony headphones and more

The OnePlus 9 is tipped to feature a 6.55-inch display with support for a 120Hz refresh rate as opposed to the rumored 144Hz panel.

On today's Pocketnow Daily, we talk about a possible periscope camera in upcoming…

Despite all the rumored upgrades like under-display selfie camera and S Pen support,…