Learn more about the new OnePlus store that recently opened in Bejing, China. OnePlus has some interesting ideals that it wants to reach through it.

The OnePlus One is one of the most highly acclaimed smartphones of the year, not just because of its specs, but because you don’t have to pay an arm and a leg to get one. Its only problem doesn’t have anything to do with the hardware really, but mainly to do with its parent company as it continues to struggle in getting phones to its customers through invitations. We recently learned that you can get one through Amazon as long as you live in India, but now other customers are in for some luck.

Believe it or not, while the rest of us still ask ourselves why the invitation system exists, OnePlus has just launched its first store in Beijing, China. The store has the OnePlus One in stock, because hey, it does need to sell its only product, but it also serves as a support center for new customers that need to familiarize themselves with the product. In a way this is heavily what we see from Apple in its existing Apple Stores, and the concept is mainly to allow consumers to experience the OnePlus One.

Be it a good or bad idea, the store begins trials on December 1st and opens to consumers on December 20. Hopefully this concept gains enough traction for us to see more stores in the future, and in that same fashion, more OnePlus One device stock. 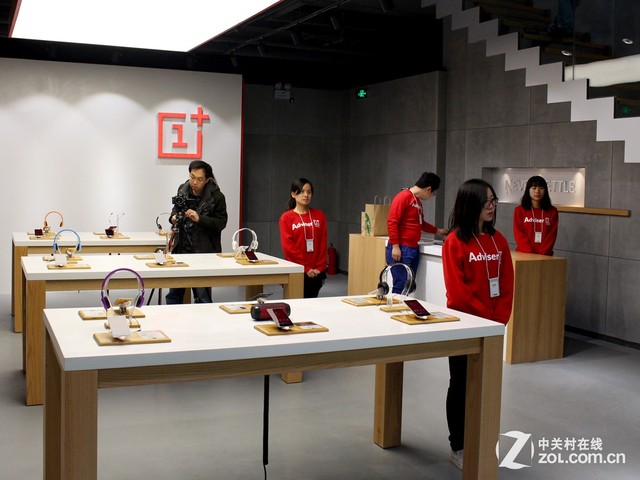