OnePlus is finally ready for the big time

OnePlus has been sort of a controversial name in the past. The company has had its PR fumbles, from asking users to smash their phones, to practically holding an online wet t-shirt contest, to shipping out phones without chargers. It gained the company a lot of flack, and brought a new hurdle to buying a OnePlus One. After all, it was already hard enough for most people to procure an invite to purchase the phone, but then came the moral decision of whether or not to support a company with such back-and-forth antics. Luckily for OnePlus, the vast majority of consumers decided to buy a One, and the company just launched its second “flagship killer,” the OnePlus 2. 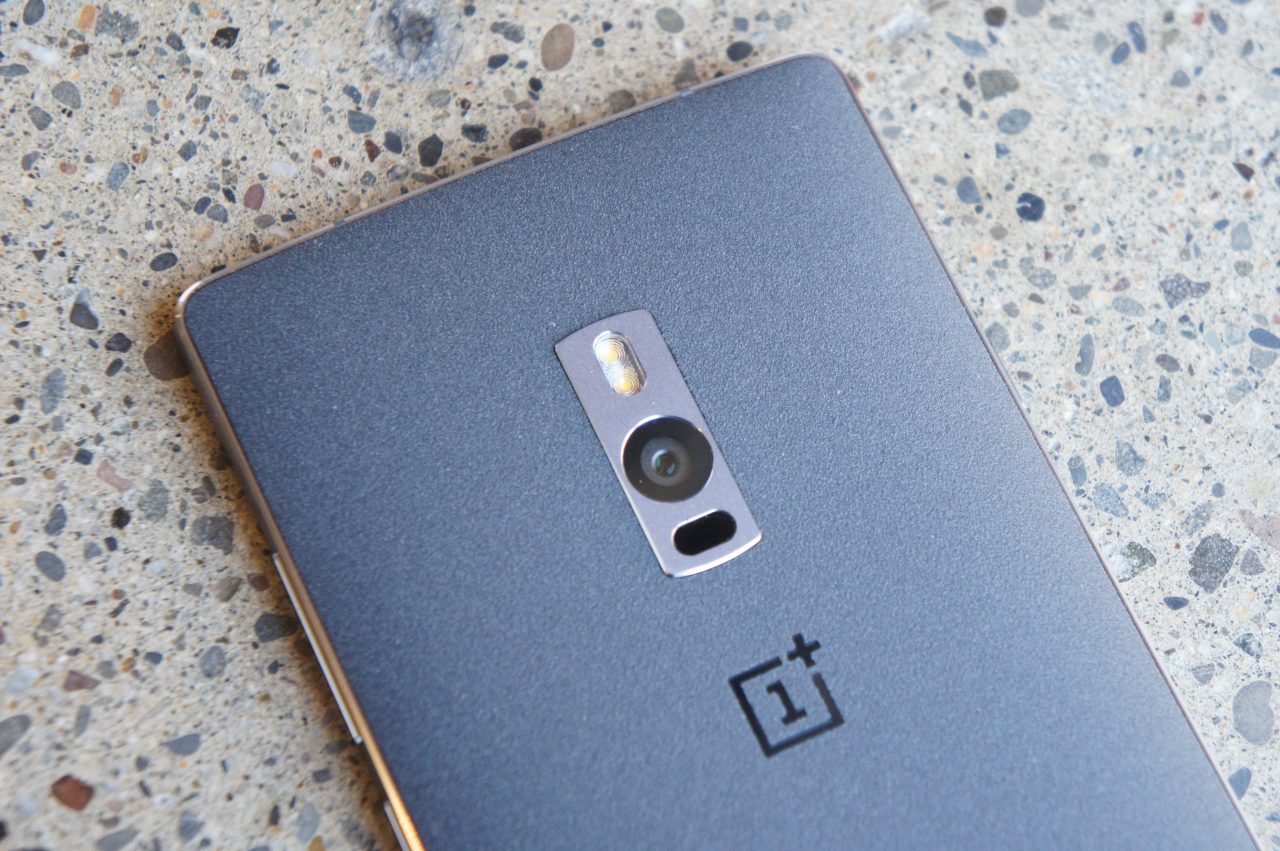 So what did the company learn in its inaugural year of sales? Well, it actually looks like quite a lot. Instead of all of the jumping through hoops that users previously had to do, it’s now easier than ever to buy a OnePlus phone. You’ll still need an invite to buy the OnePlus 2, but the terms of acquiring one are much simpler. Now, instead of any kind of social media stunts, you simply reserve an invite directly through OnePlus’s website. Users of the OnePlus forums and previous OnePlus owners get higher priority for the sake of loyalty, but everyone is entitled to their own entry, with the promise of significantly faster turnaround times from the company. Not just that, but the pricing is just as good as ever, sitting at just $329 for the 16 GB model, and $389 for the 64 GB model, both with differing RAM configurations (3 GB in the former, 4 GB in the latter).

I’ve been quick to judge OnePlus in the past for their public fumblings. Their different methods of acquiring invites never sat well with me, and I’ve not been entirely confident in their updating process — especially because the company splits its resources between CyanogenMod and its own Oxygen OS, creating two separate operating systems to support in the future. But it’s hard to deny that the OnePlus One is an outstanding phone for the price, no matter which way you cut it — and so looks to be the OnePlus 2. The hardware is terrific, given the price — the sandstone backing was one of my favorite material choices in recent history, if not of all time. The specs were terrific, performance was great, and even the camera was quite the performer in most circumstances. 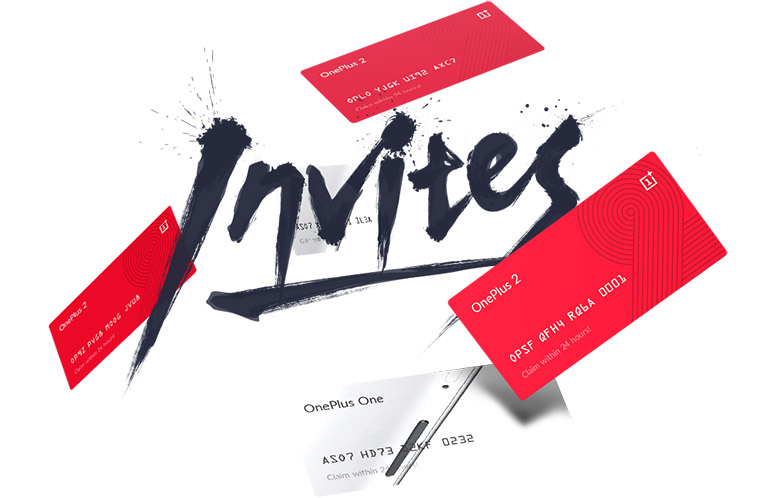 The OnePlus 2 is shaping up to be quite the killer value itself, introducing newer specs including a Snapdragon 810 SoC, at a very reasonable price. It brings new hardware like the profile switcher and fingerprint scanner, and it’s still priced within flagship-competing territory — though OnePlus may want to be mindful of some of the competition that’s hit the market since its first phone’s launch 15 months ago. The Idol 3 from Alcatel OneTouch and the Zenfone 2 from Asus both come at an even cheaper price than the OnePlus 2, with fairly similar specifications and constant sales, like the Idol 3’s Prime Day sale bringing the price down by an additional $50. Then again, Alcatel OneTouch and Asus don’t have the huge advantage that OnePlus does: hugely inflated marketing and conversation surrounding the product based on the company’s unconventional promotions and ambition. OnePlus sees enough feedback, both positive and critical, that it essentially gets free advertisement from merely being the point of discussion, and its invite system adds a sense of urgency to convince potential buyers to pull the trigger.

OnePlus is starting to grow up in a sense. It’s becoming more self-sufficient and better prepping its resources, producing 30 to 50 times as much inventory for the OnePlus 2 launch as its previous One launch. It’s doing away with all of the messy invite shenanigans and ensuring more day one availability, seemingly turning a new cheek from the puzzling mentality that painted the company as an exclusive club no one was really sure they wanted to join.  Time will certainly tell whether they are providing too little too late, or whether consumers will catch on to what may become a strong competitor in the mid-priced smartphone market.

What do you think? Is OnePlus finally a company you feel comfortable buying from, or do you still have hesitations based on past experiences? Or have you never felt reservations about the company?