Pocketnow’s summer of giveaways continues this week with our latest contest, awarding the winner an invite code to be used for purchasing a 64GB OnePlus One smartphone. We got this one rolling all the way back on Monday, and with entries closing tonight at the stroke of midnight (Eastern), we thought we’d give you one last reminder to get your name in the running.

Visit the contest entry page for full details on rules and what you’ll need to do to enter. Basically, just follow us on Twitter, leave a comment in our OnePlus One review telling us why you’re interested in the phone, and complete the entry form.

The winner will be announced live on the Pocketnow Weekly podcast tomorrow at 2pm (6pm GMT) , so if you’re hoping to win, be sure and tune in to see if your name got drawn.

Keep checking-in with Pocketnow on Mondays over the next few weeks for details on additional contests to come! 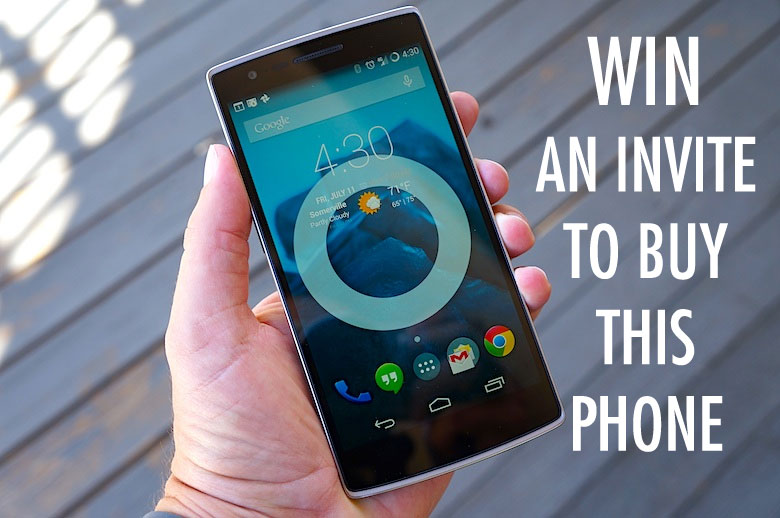 On today’s Pocketnow Daily, we talk about the official date for the upcoming California Streaming Apple event, and more.