OnePlus Bullets Wireless already out of stock worldwide, another OP6 variant also unavailable in the US

Those AirPods-rivaling OnePlus Bullets Wireless earphones are already no longer available for sale, and although the Silk White OnePlus 6 still ships “immediately” in the US, both Midnight Black versions are now out of stock.
Published 05 June 2018, 11:20 EDT

Today was supposed to be another big day for OnePlus, the increasingly ambitious Chinese smartphone manufacturer that formally unveiled its latest flagship device less than three weeks ago, kicking off global sales a few days later.

Unfortunately, those ultra-affordable AirPods rivals vanished almost instantly from every single local e-store that started accepting orders at 10 AM earlier today. There’s no word on when you should expect the OnePlus Bullets Wireless earphones to return in stock, so you may want to keep a close eye on the OEM’s social media channels… and prepare yourself for another possible flash disappearance.

Stateside, the cable-free headphones (with a neckband) are priced at $69, boasting a “perfectly weighted” aluminum alloy construction, water resistance, built-in Google Assistant support, and eight hours of battery life, or an exceptional five-hour endurance on a single 10-minute charge. 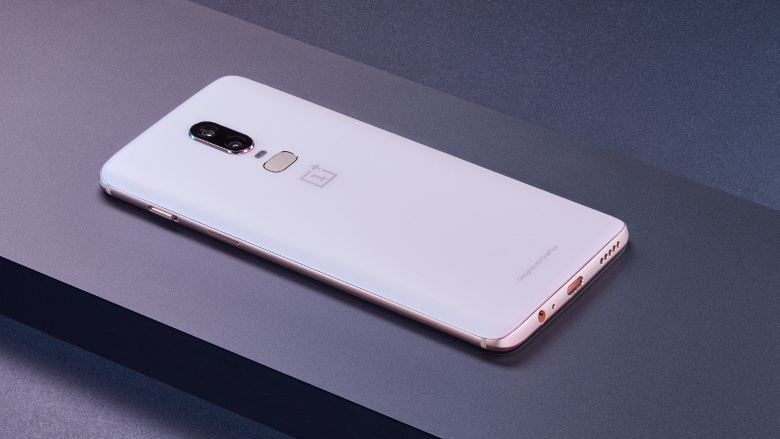 Interestingly, the OnePlus 6 Silk White Limited Edition is still listed as ready for “immediate” shipping in the US, as well as pretty much every other region. That’s unlikely to last much longer, so if you want it, go ahead and purchase it as soon as possible.

Otherwise, it might go the way of the 8GB RAM/256GB ROM variant, and now, the 8/128 gig Midnight Black model too. While the former is essentially impossible to come by around the world, the latter has recently gone out of stock in the US and Canada, with other territories likely to follow. Or maybe not. Hopefully not.