There has been chatter, for quite some time, that this year OnePlus will release two (well, three) models: a OnePlus 7, a OnePlus 7 Pro, and a OnePlus 7 Pro 5G. Yesterday, company CEO Pete Lau basically confirmed the OnePlus 7 Pro, without giving out specific details, expect for the fact that it will have a stunning display. A set of leaks, however, tries to anticipate most of the phones’ internals. 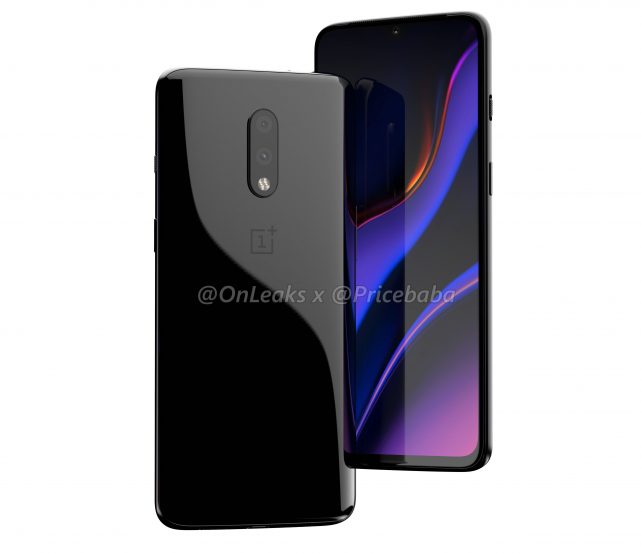 The OnePlus 7, on the other hand, will follow the general design guidelines of the 6T predecessor. It will feature a 6.4-inch display with 2340 x 1080 resolution, and will be powered by the Snapdragon 855 processor. Memory options will include 6- and 8GB, paired with 128- and 256GB of storage, respectively. The cameras on the back are hinted as 48MP (F1.7) + 5MP (depth), while the front-facer should reside in the waterdrop notch. Battery is allegedly rated 3,700mAh, with 20W charging capabilities.

As usual, the phones should be accompanied with the latest Bullets Wireless 2 earbuds, but there are no details on these at the moment.

The information above comes from a Twitter leakster with a track record that can’t be judged at this time, so you should remain just a little skeptical about the above.

Bullets Wireless 2
(I don't have infos about them)

You might have to pay north of an eye-watering CNY 20,000 (~ $2,800) for all that limited edition luxury and some bragging rights.