Why You Should Wait for the OnePlus 6T

We’re talking about all the reasons why you should wait for the OnePlus 6T, as we list its possible features and stack it up against the competition.
Published 19 October 2018, 10:07 EDTUpdated 06 April 2021, 09:26 EDT

The OnePlus 6T is coming on October 30. The company is doing everything it can to build the buzz and anticipation around it. Leaks and rumors are also doing the upcoming phone a huge favor by keeping it in the headlines. Thanks to all the information already out there, we have a pretty good idea what to expect from the fall OnePlus flagship. The question is: should you wait for the OnePlus 6T?

The short answer is yes. First, because it’s just around the corner, and you have absolutely nothing to lose by waiting it out. All the other phones that you might be considering will still be out there. Heck, some of them might have their price dropped just a little bit, but even if that’s not the case, you don’t lose anything by waiting less than two weeks.

Second, and most important reason why you should wait for the OnePlus 6T is that it’s going to be a great phone. Not only that, but it will most likely be cheaper than all the other alternatives out there that you might be considering. Think about it for a second. Specs-wise, the OnePlus 6T will not only match most flagships out there, but, in some cases, it will surpass them like with RAM and the size of the notch. 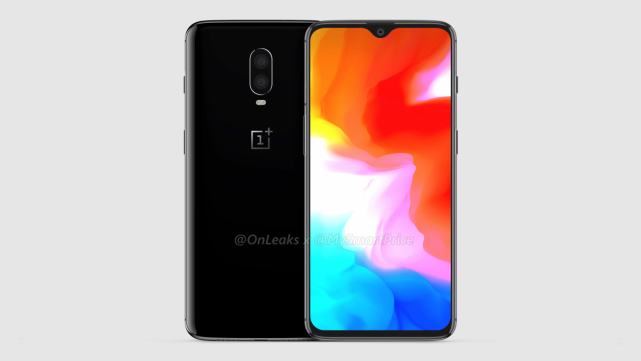 Historically, OnePlus devices are all equipped with the latest Qualcomm Snapdragon chip. Just like in the case of the 6, we expect the 6T to feature the Snapdragon 845. That’s pretty much the standard on all flagships this year, if you disregard Apple’s A12 Bionic, Huawei’s Kirin 980, and Samsung’s Exynos. But we know for a fact that the Snapdragon 845 is a very capable chip with stellar graphics performance.

Memory-wise, the OnePlus 6T is expected to have at least 6GB of RAM, but there will probably be an option with 8GB. That, again, not only matches, but sometimes surpasses the competition. Storage is expected to match the 6 as well, with options between 64GB and 256GB.

Another category where the 6T will outshine some if not most competitors is the fingerprint scanner. It will be placed behind the screen, on the front, so you won’t have a button on the front, or a scanner on the back. You simply place your finger on the screen and there it goes. And, talking about the screen, it will most likely have a minuscule notch, which will set it apart from most of its notch-bearing competition. And, talking about the screen, it will likely be larger than the one found on the predecessor. Rumors talk about a 6.4-inch AMOLED panel. 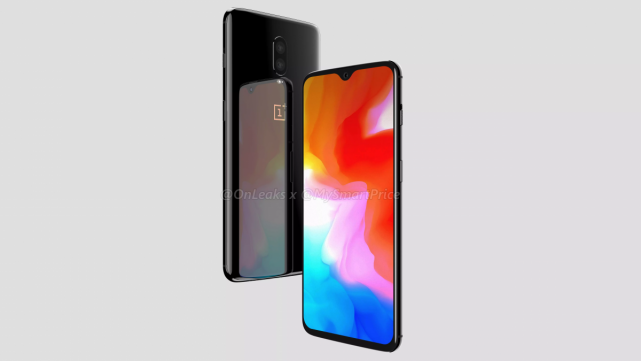 OnePlus, as a company, has grown immensely over the years. It improved its camera game (and there’s some chatter about a possible triple-camera setup), and definitely took its software update and support game to the next level. Yes, the headphone jack will disappear and the 6T will move audio to USB-C, but that’s most probably due to the space needed for a larger battery. And, looking at past OnePlus phone, we can definitely expect the same, or improved fast charging capabilities.

And, yes, the most important factor: the price. OnePlus phones are becoming more and more expensive, and the 6T is expected to start at $550 in the US. That is still a lot cheaper than competitors’ offerings, with the same or better features. The 6T will also become available via T-Mobile in the States, if rumors are to be believed, so OnePlus is betting big on what looks to become the most exciting OnePlus phone ever.

Now, comparing to the Galaxy S9, the iPhone Xs, the LG G7 or V40 (or any other competitor you might think about), it is sure looking good! So our advice to you is to yes, wait for the OnePlus 6T. You’re likely to get a flagship-quality phone at almost half the cost. 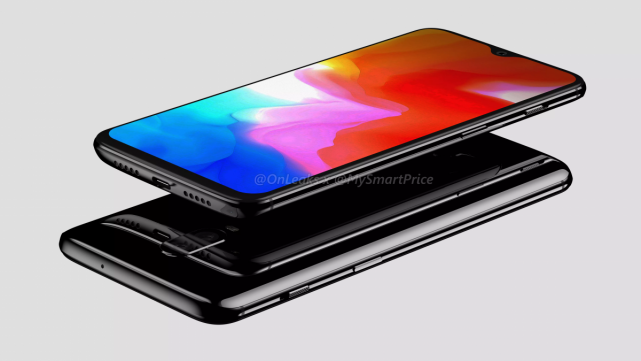 The Sony Xperia 5 III features a 6.1-inch OLED display. It comes with a 21:9 aspect ratio but the resolution is limited to FHD.

It is currently rolling out in India.

If you are planning to get the OnePlus 8 Pro, it will be offered at a €100 discount.