A Reddit thread is growing with the confusion of dozens of OnePlus 6T owners wondering why their batteries have started choking out faster this week.
Published 27 January 2019, 18:00 EST

Redditor u/blamfablam posted in the OnePlus thread on Friday that something has changed in their T-Mobile OnePlus 6T unit this week: it starts out operating normally from a full charge, but then starts draining down fast from 80 percent. What once was a phone that could pull 6 to 7 hours of screen-on time is now doing 3 to 4 hours.

Dozens commented that they’re going through the same issues and that nothing they’ve done has helped to mitigate the issue — from keeping the battery saver mode on to factory resets and software updates. Some have pointed to turning off the Adaptive Battery mode to calm churning while the phone is idle. 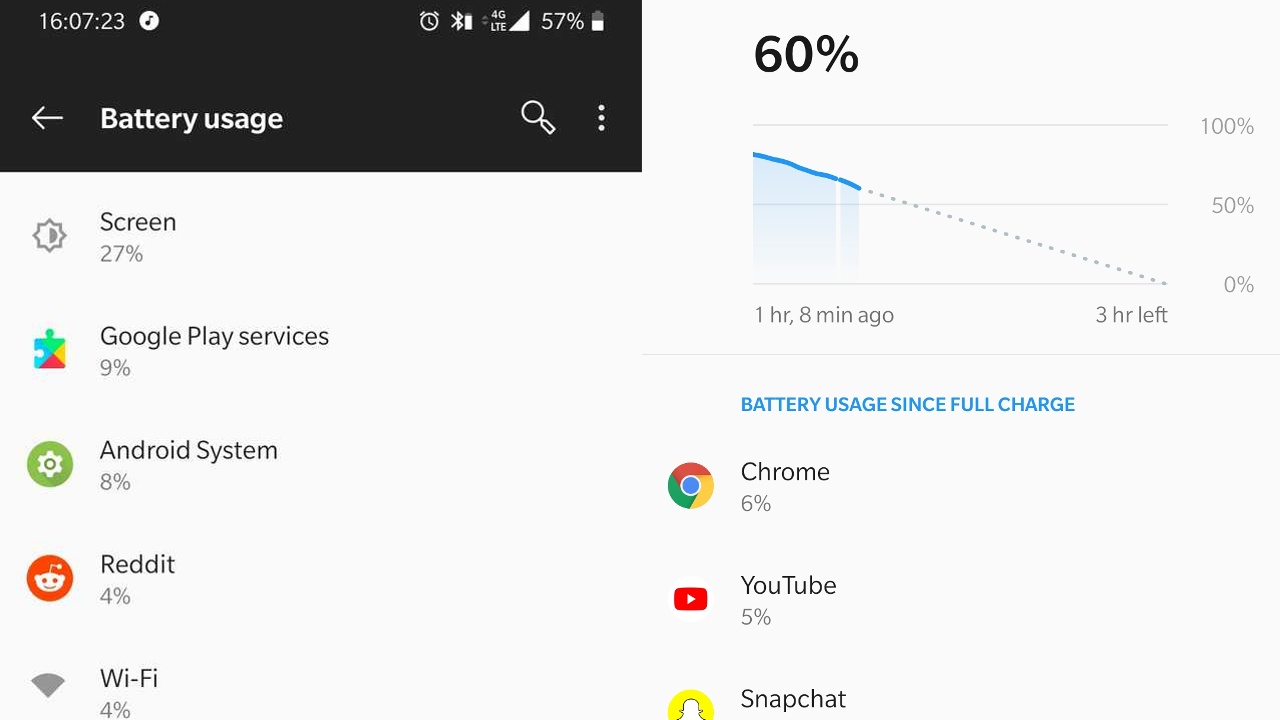 We haven’t been able to track down a consistent pattern of reports on the OnePlus Forums. In fact, one T-Mobile OnePlus 6T owner is still reporting decent battery performance. Another also reported the same, though their T-Mobile unit has had an international ROM flashed onto it. Others have not specificed whether their OnePlus 6T unit came from T-Mobile or not.

Lots to unpack and we’re still trying to search for new details. We’ve contacted OnePlus and if we hear anything back, we’ll update you.