A limited batch of the snazziest OnePlus 6 variant is officially going on sale tomorrow morning, June 5, along with those AirPods-undercutting Bullets Wireless earphones.

The glass-backed, notch-screened, Snapdragon 845-powered, super slow-mo-capable OnePlus 6 has been available worldwide for a couple of weeks now, breaking sales records from day one, and proving particularly popular in a digital hoarder-friendly 256GB variant, as well as a limited Marvel Avengers Edition.

If you found it hard to choose between equally elegant Mirror Black and Midnight Black finishes, get ready to face an even trickier buying decision, as the Silk White flavor is officially going on sale tomorrow.

Unveiled alongside the two “standard” color options last month, this is unfortunately another eye-catching Limited Edition of a OnePlus handset, meaning it could go out of stock (for good) shortly after its 10 AM June 5 launch. 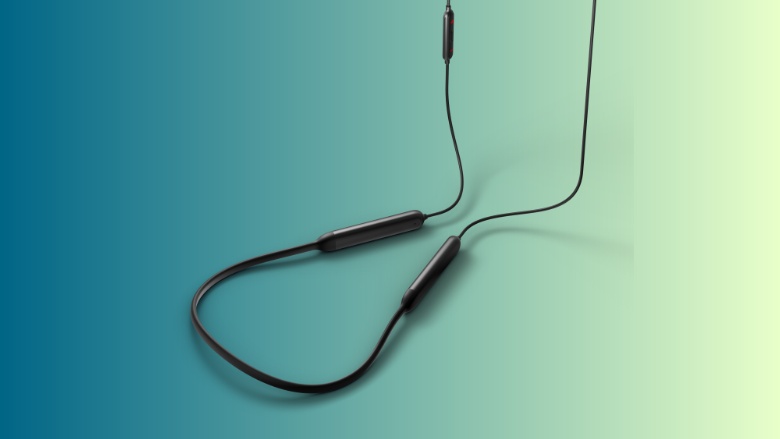 That’s 10 AM wherever you are, and the Chinese OEM’s first wireless headphones are slated for their global commercial debut at the same time and on the same day.

Stateside, the OnePlus Bullets Wireless will be fetching $69, which is a significantly lower price than the AirPods’ MSRP. Meanwhile, the Silk White OnePlus 6, with a “dash of crushed pearl” lending its matte surface a “shimmering effect”, will only be available packing 8GB RAM and 128GB internal storage space in exchange for $579. And yes, the 256 gig Midnight Black model is still listed as out of stock.