Believe it or not, net neutrality has not been saved by this week’s Senate vote. And it probably won’t be if the House and Donald Trump have anything to do with it. That, plus the launch of the OnePlus 6 on this week’s show!

We have our full slate of OnePlus 6 coverage to go through, so we might as well rev up our opinion machines. What do Avengers, wireless headphones and the Mohs mineral hardness scale have to do with this phone? We’ll tell you.

Also, lots of politics has been mixing itself into our mobile technology from ZTE to net neutrality. Meanwhile, AT&T and Verizon show their faith in a former man who managed a sunglasses company and HTC may be becoming a specialist smartphone producer after years of shrinking in the mainstream spotlight.

Friend of the show Andrew Wallace joins us for a fruitful discussion on the Pocketnow Weekly!

Watch the YouTube live broadcast from 3:00pm Eastern on May 18th or check out the high-quality audio version right here. Talk back live while you’re watching the show on Twitter with #PNWeekly! You can shoot your listener emails to [email protected] for a shot at getting your question read aloud on the air at the end of the month! 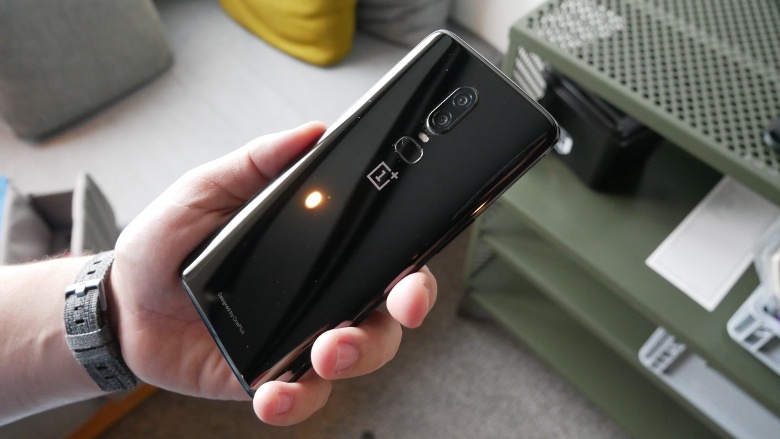 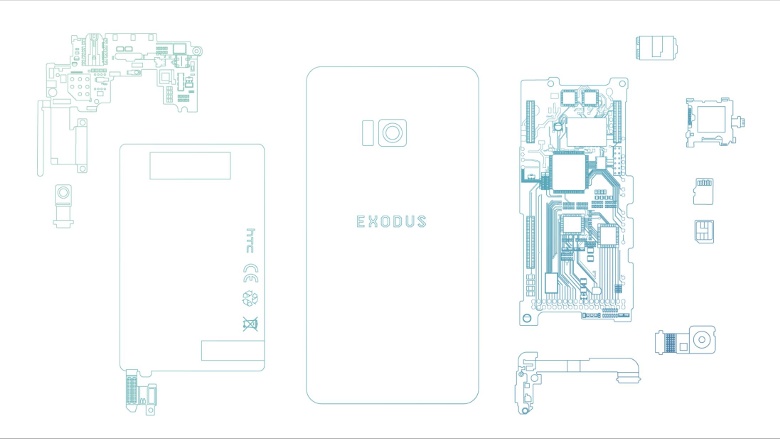 One of the main features One UI 2.5 will introduce is Google’s gesture navigation for third party launchers like Nova Launcher and Lawnchair.

Periscope cameras are the next big thing when it comes to smartphone photography. Here are the best phones that currently offer a periscope camera hardware.

Toda’s deals come from B&H and Amazon. You can get the 2018 iPad Pro, and the latest iPad and iPad mini on sale, along with other products