It can’t be long now until the oft-rumored OnePlus 3 sees daylight, with a series of leaked live pics aiming to solve the design puzzle.
Published 09 May 2016, 04:06 EDT

With only a few questions left unanswered regarding specs and features, and a formal announcement likely right around the corner, it’s time we finally caught a glimpse of the next “flagship killer” from OnePlus.

The OnePlus 3 could stray far away from its predecessor’s design path, if a collection of freshly leaked live pics is to be trusted. Unfortunately, some of the images star the handheld in protective attire, while the others that seem to be showing it in full, unobstructed glory are just a little too bland to feel legit. 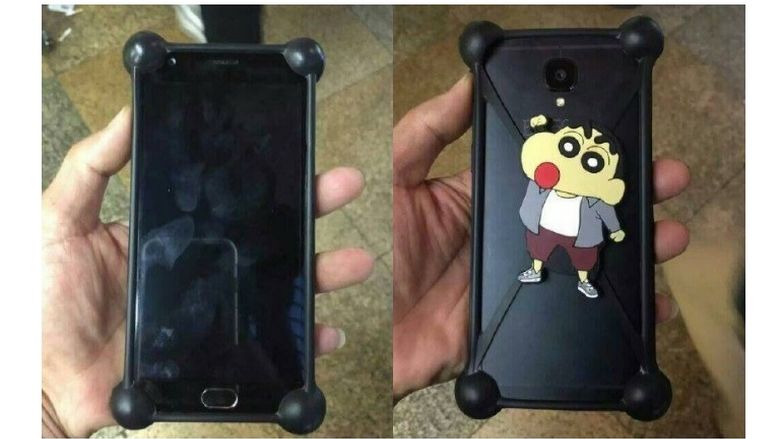 This is not a manufacturer that likes to do things low-profile, so ditching the OnePlus 2’s elaborate rear camera arrangement in favor of a way simpler snapper with a tiny single flash underneath it and no laser autofocus screams hoax.

Similarly, it’d be unusual to see OnePlus all of a sudden adopt a “classical” full-metal build after spending so much time marketing sandstone, ceramic and “Onyx” glass materials. The HTC or iPhone-evocative antenna bands on the back look fake, the lack of a logo does too (though this might still be a very early pre-release prototype), whereas the front panel… could actually be the real deal. 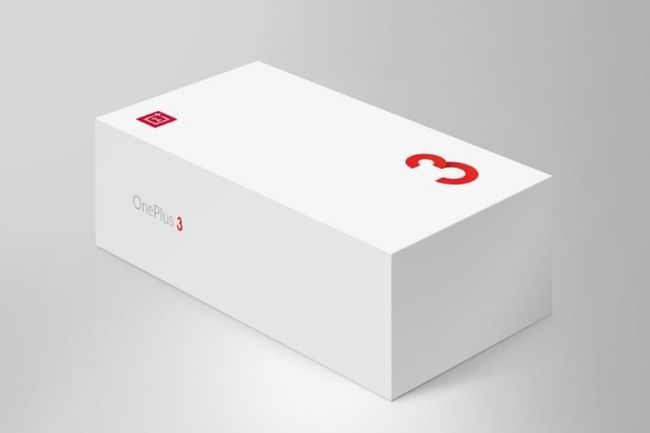 A physical home button is there, almost surely concealing a fingerprint scanner, the bezels are relatively slim, the screen is large but not massive, probably at 5.5 inches or so, and it’s thus all on the believable side.

The same goes for a series of photos purportedly showcasing the phone’s retail packaging, even if they’re so easy to manipulate and don’t reveal important things about the OnePlus 3 anyway.