OnePlus 3 could be joining the 6GB RAM and NFC club

OnePlus may be taking a good long wait before coming out with another “flagship killer” with goodies new that should be and old that should’ve been.
Published 25 April 2016, 21:54 EDT

If OnePlus wants to put out another one of its “Flagship Killers” in 2016, it should “Never Settle” for 4GB of RAM. That’s only going to kill last year’s flagships, right? Well, it’s been a while since we last talked about what the OnePlus 3 will bring, so we might as well update you with a couple of benchmarks. 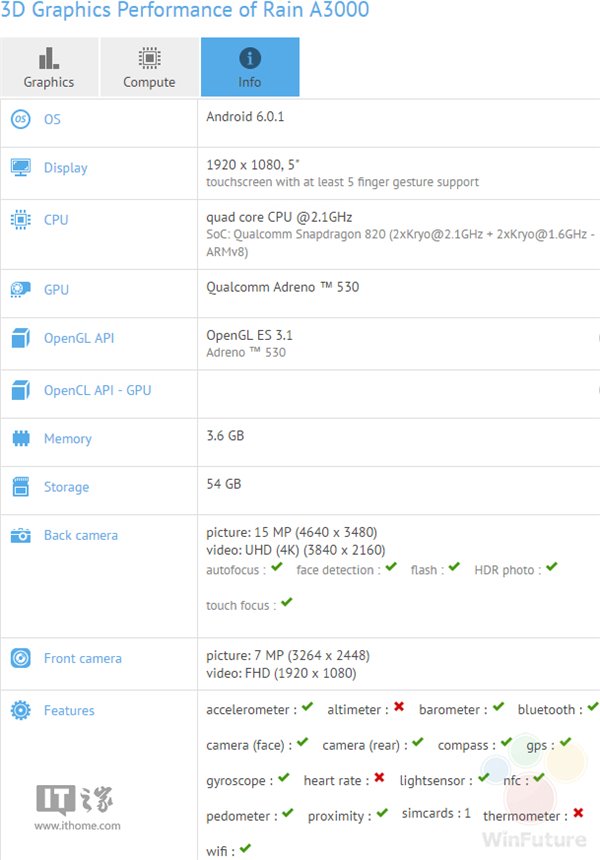 As a baseline, we’re dealing with a typical powerhouse: Snapdragon 820, a five-inch, full HD display, Android Marshmallow, a 16-megapixel main camera and, well, only 4GB of RAM. Yikes. Since the AnTuTu benchmark of the “OnePlus A3000” we covered on March 25, we saw a GFXBench diagnostic of the “Rain A3000” that keeping much of the same specs intact. 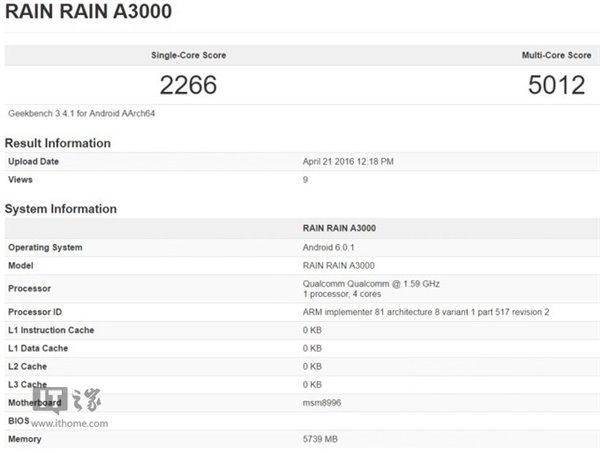 Then, a Geekbench run came along — and instead of the 4GB of RAM we saw on the previous two benchmarks for the “RAIN RAIN A3000,” we had instead 6GB. The first name to make a splash in the Chinese ecosystem with a 6GB RAM phone was Vivo — the rest of us in the world are still waiting for one to head over to us. Maybe the OnePlus will be the closest we’ll get for the time being until that Galaxy Note 6?

Get this: that GFXBench page listed “NFC” as one of the purported OnePlus 3 features. Yep, that disparaged, useless touch-and-go technology that OnePlus decided to leave out of its last couple of products. It also may come equipped with some quick charging, too. Perhaps it’s learned a valuable lesson?

As an offside development, Chinese smartphone retailer Oppomart has started listing the OnePlus 3 on its site, citing a $999 price tag for a 5.5-inch, full HD screen, 4GB RAM and 32GB, 64GB and 128GB storage options with word of a fingerprint scanner. The product entry is listed as “out of stock” with a $999 price. We think this is more of a placeholder plop than inside baseball, but who the heck knows.

Chatter goes on to bet on either a May 18 or May 28 release for the OnePlus 3 with a sales push in the month to follow. Prices may go between the equivalent of $355 and $385, but we think that sounds a little too tight, even for OnePlus standards.

Can we get a holla holla, OnePlus? Or is this all going to set and simmer for weeks on end? We’ll have to see.

It is tipped to be powered by the Snapdragon 765G SoC.