Okay, the extremely exciting initial news, spec and video blast is over and done with. Great. Breathe in. Breathe out. Now what?

Remember how I just said earlier that the OnePlus 2 isn’t a “2016 flagship killer” unless you look at it from a certain point of view? Now we’re taking a look at whether or not the company itself is in the underdog position to steal the show away from other OEMs. And giving the abuse of the “flagship killer” moniker in their social feed push, OnePlus is really looking to steal the show.

A leader that continues to need the spotlight? 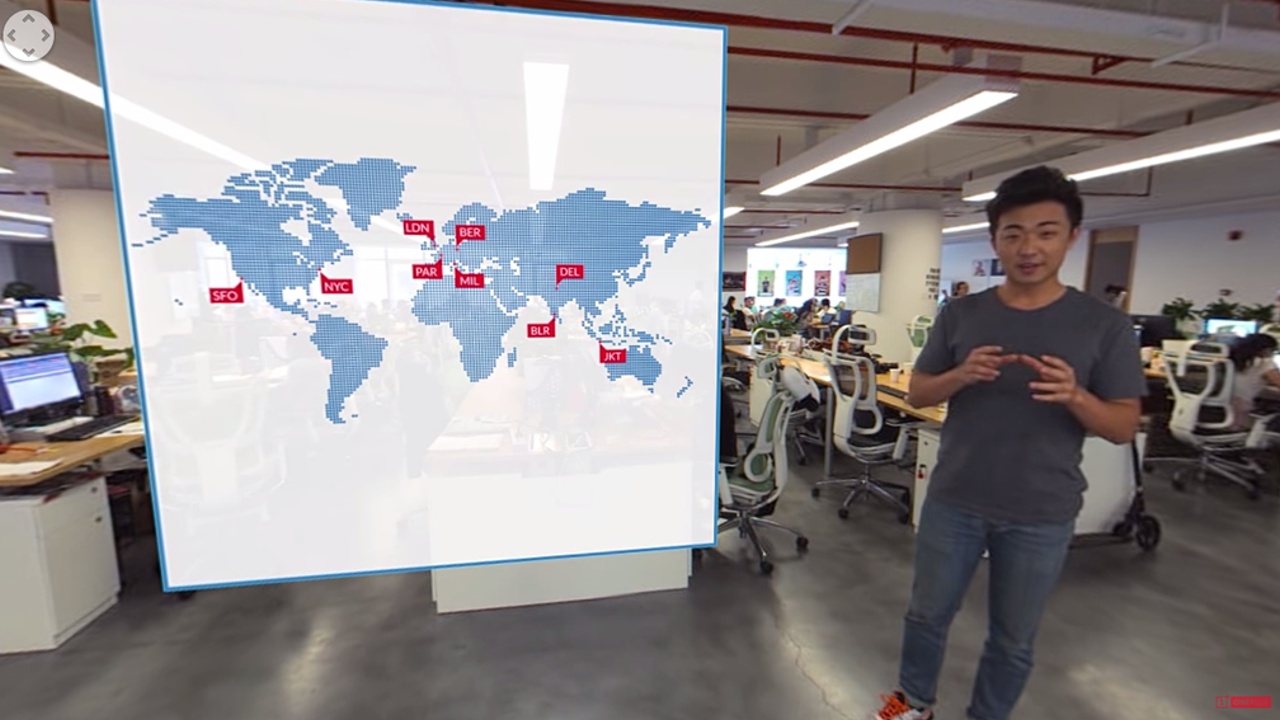 I would argue that since its inception, OnePlus has led the charge in optimizing maximum device performance for minimum cash. The OnePlus One was sub-$400. The OnePlus 2, even with a slight hike, keeps that price ceiling intact. You got top-of-the-line processors, cameras and other elements matched with souped-up software no one else inherently had for the money you give.

That combination is what led people to buy the OnePlus One 1.5 million times over, with steady sales all throughout the year it’s been around. It’s also one that has pushed competing OEMs (yep, we’re talking about Oppo, Alcatel OneTouch, ZTE, Huawei and many others) to mid-ranger insanity, driving home dual-SIM devices with modest motors for a fairly low price. Yes, I’m blaming that trend on them. The good people at OnePlus.

The reason why the price tag reads a little low for the OnePlus 2 package? The company’s making bare margins on the phone. For the OnePlus One, it’s been pretty much zero from the beginning to negative by product cycle’s end. OnePlus stakes each OnePlus 2 shipment on purchases for guaranteed cash flow. It also helps prevent overstocked inventory which would lead to discount tactics to move it out.

Honestly, while all this is good for the consumer, OnePlus needs its spin machine to pick up new buyers. And badly. The company’s trying to tie shoelaces while running a race. It’s not even a race with a big cash prize. The whole device sector isn’t suited for big revenues in general.

And so, the OnePlus 2 is continuing the race for a mobile tech company in its sophomore year. Will selling auxiliary devices and accessories at a higher margin help bump up the bottom line? Maybe. It’s worked for other manufacturers. And OnePlus fooled us into thinking the company was going to have a figurative “game changer.” We’ll see if anything more becomes real and if real sustenance can push OnePlus beyond the lower rungs of the hierarchy of needs.

Does grip come with grit? 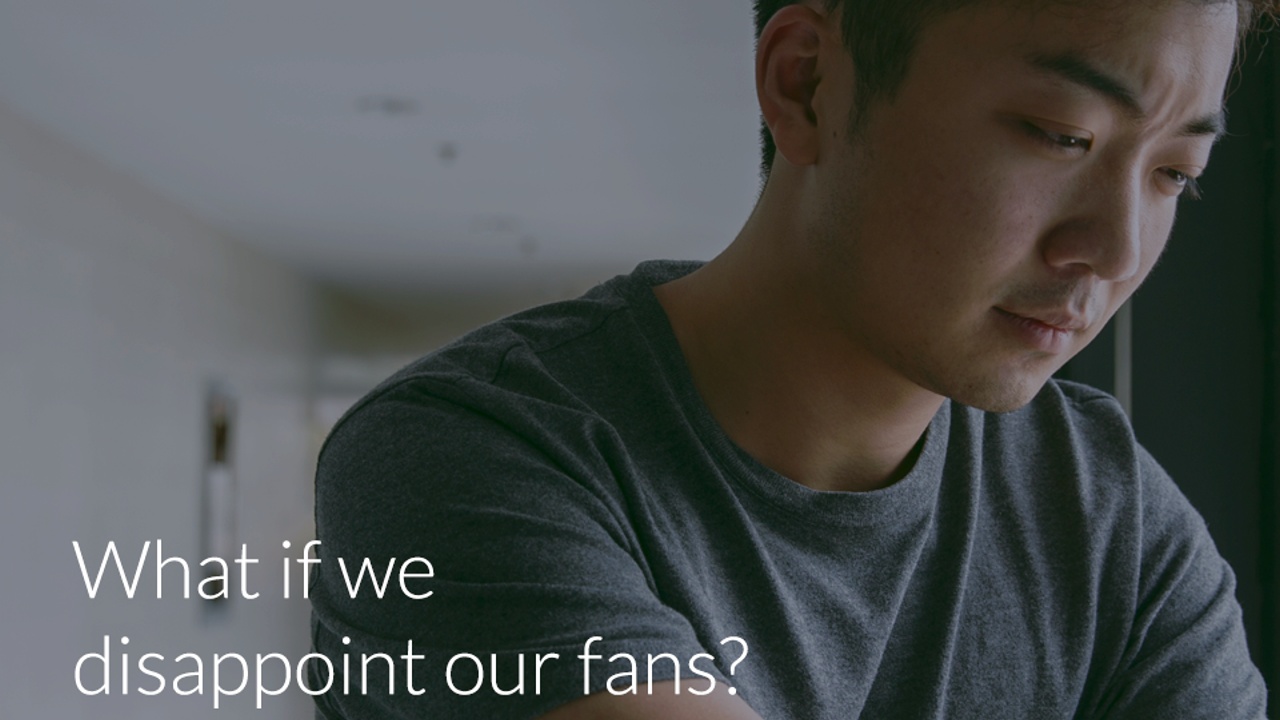 Carl Pei might disagree with me on the point of selling product with larger margins. He’d be the type to retain his current volume and grow it to make the money he deserves. Loyalty and honesty make great prongs for a marketing pitchfork.

But those spikes have two edges to them and they’ve show their ugly sides more than once. The invite system’s still here. The “Smash the Past” contest and the “Ladies First” sideshow were some major marketing faux pas that we could’ve done without. Furthermore, quality control on certain OnePlus One batches seemed a little out of control. Software landed hard on many phones. It never landed for some buyers. The company couldn’t seem to give itself any breaks during the whole year it had the smartphone out for sale. Trip, trip, trippity trip.

When you view 1.5 million shipments over the addition of 82 employees and the growth in OnePlus’s maturity by being transparent about each problem and doing its best to serve the customer, boy, does it sure feel like a comeback kid. It might’ve lost a big partner in Cyanogen along the way, but at least OnePlus didn’t catch itself too far off-step when it came time to debut its own software.

Getting to year #2 makes the path forward easier in a sense: you’ve been down this road before and you’ve found the people to help you along the way now. Get to driving.

Which road do you believe OnePlus is traveling on? Is it a victim of its own principles or is it a champion of its continued hardships? Tell me in the comments below.