They may not be official HTC One M9 renders, but this latest fan-made batch sure looks pretty damn polished.

Have we seen the HTC One M9 yet? There have certainly been enough leaks, both in the form of images and first-hand accounts of the hardware, but between inconsistencies with some of those reports and claims that we’ve been misled by “decoy” hardware, it can be difficult to know what to trust. On the plus side, at least, there’s a lot of potential evidence out there, and if you can separate the wheat from the chaff, there’s also the potential to try and close in on HTC’s intentions. That’s just what one independent designer’s been doing, and based on everything we’ve seen so far, has come up with some very polished-looking renders of the One M9 as we’re likely to get it.

The design here appears based on the @evleaks leak of the phone’s face from early last week, married to the squircle-camera back that we’ve seen in numerous pics of physical development hardware.

The nature of that source material means that we’ve got no assurances at all that this is how the One M9 will actually launch, but if it didn’t that might be a damn shame. After all, the design we’re seeing here draws heavy inspiration from both existing One-series and Desire models, while still iterating those themes forward into a look that’s the phone’s own (and OK, with maybe a touch of iPhone thrown in there). How many of you would love to be calling a One M9 that looked like this your daily driver? 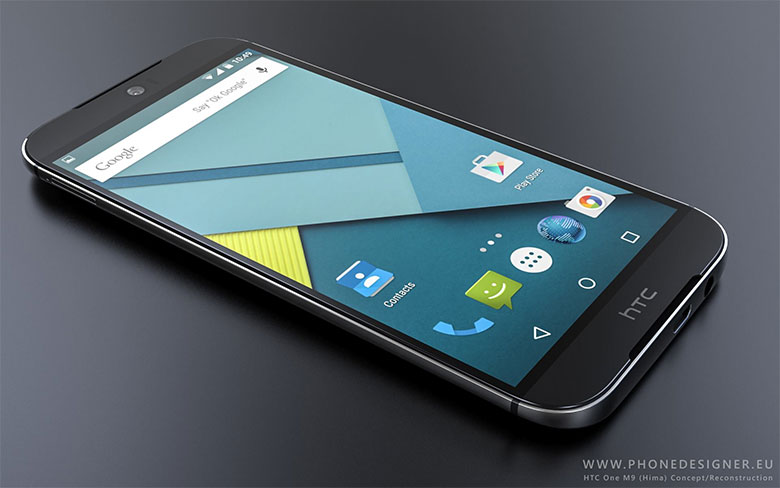 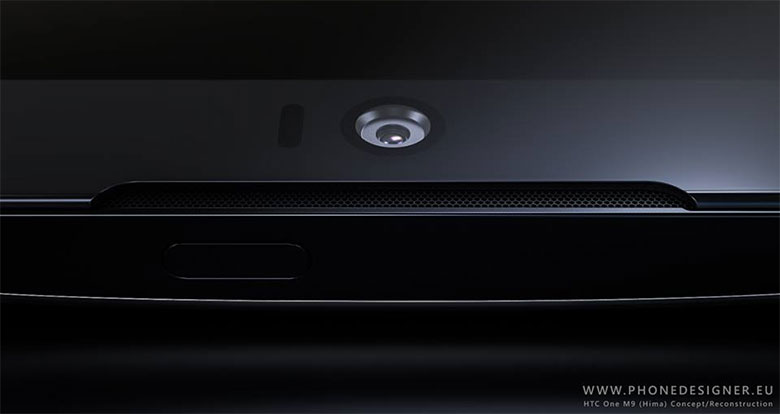 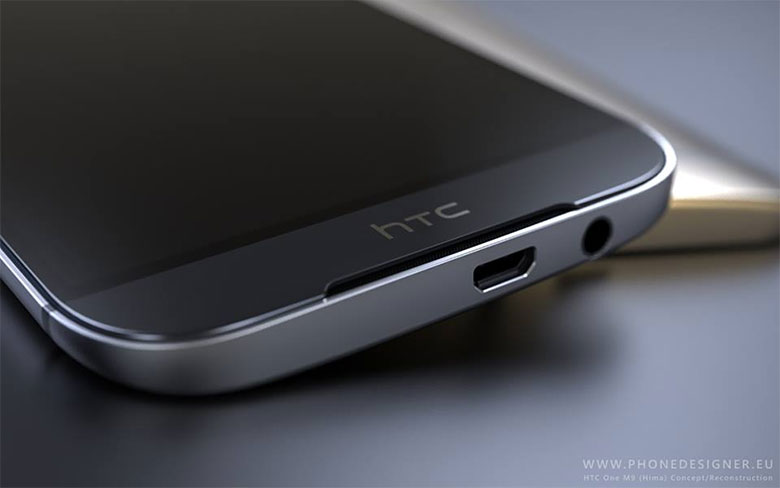 HONOR Play 4T series will be launching on April 9 in China.…