No on-screen fingerprint sensor on the Galaxy S8, but the iPhone might have it

According to The Investor’s unnamed sources, the company “poured resources into Synaptics’ fledgling technology last year but the results were frustrating”. The California-based company ran out of time for developing said on-screen fingerprint sensor, and Samsung had to adapt on the fly, by moving the scanner to the back, next to the camera. This placement is less than ideal and we’re yet to see how the market will react to an offset fingerprint scanner that requires the phone to be picked up for unlocking (and accidentally smudging the camera). 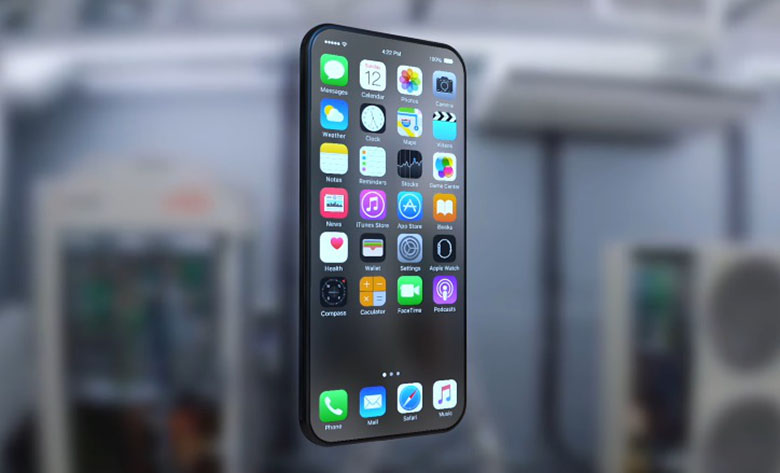 Apple, however, might be able to have the technology in time for its iPhone, stealing Samsung’s thunder. “If those technologies are fully developed, it would be a big leap forward within the smartphone industry”, commented one analyst. Apple is said to be testing such a tech produced both in-house and through partners, in addition to which it is rumored to add a camera for facial recognition in order to improve security, something that Samsung is also expected to include on the S8, together with an iris scanner.