Take a good last minute look at the official Huawei P30 and P30 Pro renders that just got leaked. They show off the phones in all colors.

Not a day goes by without a Huawei P30 and Huawei P30 Pro leak. It should all be over once the devices are official on March 26, when Huawei is holding a special press event in Paris. Yesterday we’ve reported on a leak that suggested a possibly higher price for the Huawei P30 and P30 Pro than what Samsung is charging for the Galaxy S10 and Galaxy S10+.

Today, thanks to Evan Blass, we’re taking another look at the phones, thanks to some official renders. We’ve already seen a set of official renders leak last week, so these bring nothing new to the table, except for confirmation on what we already know.

At the top you have the Huawei P30 Pro, with its minimal bezel at the top, above the waterdrop notch, and a somewhat larger chin. We won’t go through the specs as we have a dedicated post dealing only with the P30 and P30 Pro internals. The quad-camera setup is visible on the back, with the standard, wide-angle, periscope-zoom, and ToF lens. So is the Leica branding, present on most Huawei flagships.

The Huawei P30 sits in the image below, with a slightly larger top and bottom bezel, but with the same waterdrop notch. The back features a triple-camera setup, as the P30 was stripped from its ToF sensor, and the periscope-zoom lens are replaced by a standard zoom approach.

Additionally, if you scroll further down, you can see all color options for both phones. The P30 Pro will arrive in four colors, while the P30 will be available in three shades. You can also spot Huawei smart speaker in front of the phones. 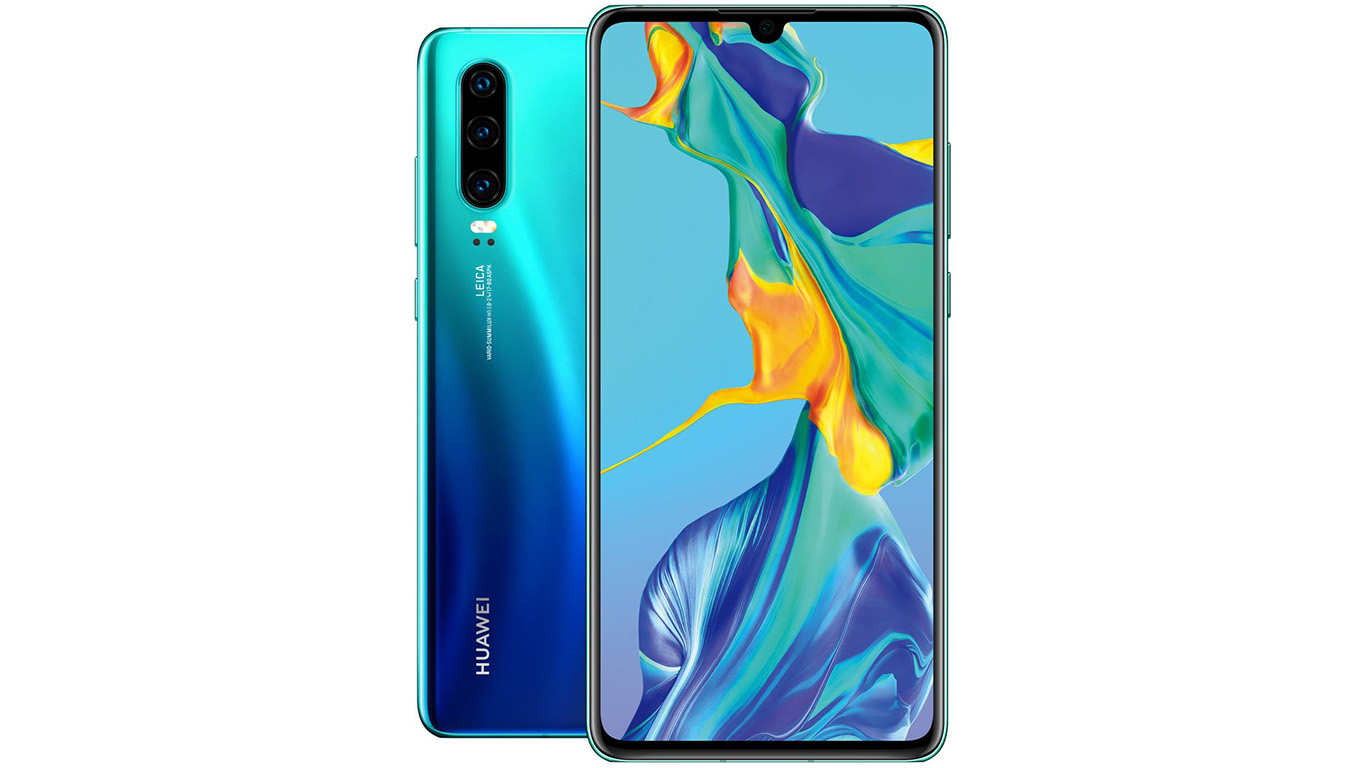 The new LG V60 ThinQ will soon be available, and here we give you information on where to get it, how much it will cost and more