Is Samsung trying to clear out excess inventory? Check out the unexpected smartphone hardware to show up inside the new Oculus Rift DK2.

This may be pushing the limits of what counts as smartphone news, but bear with us for a moment: Samsung and Oculus VR have been partnering up for work on what’s promising to be a real virtual reality renaissance. We know Oculus itself has been thinking about Android compatibility since its early days, and more recently the company has been helping Samsung develop the technology it’s using for its own Gear VR headset accessory. But now as a new version of the Oculus Rift dev kit arrives, and hardware fans tear it down to see what makes it tick, we’re starting to realize just how deep this connection between Samsung and Oculus has become, as a familiar component shows its face.

Buried within the Rift DK2’s guts, behind the lenses and new IR trackers, you’ll find the display panel from the Galaxy Note 3. Not just a circuit board, either, but the complete front panel from last year’s phablet, bezel and all, with cut-outs for the home button, camera, sensors, and earpiece. The Rift DK2 may be pushing it harder than the Note 3 did, bumping the refresh rate up to 75Hz from 60Hz, but this is the very same hardware.

This discovery has us seeing Samsung’s Gear VR in a whole new light. While before it was easy to dismiss it as a cheap approximation of what you’d get with a purpose-built VR headset like the Oculus Rift, if they’re both essentially using the very same displays, that criticism gets a lot harder to justify. 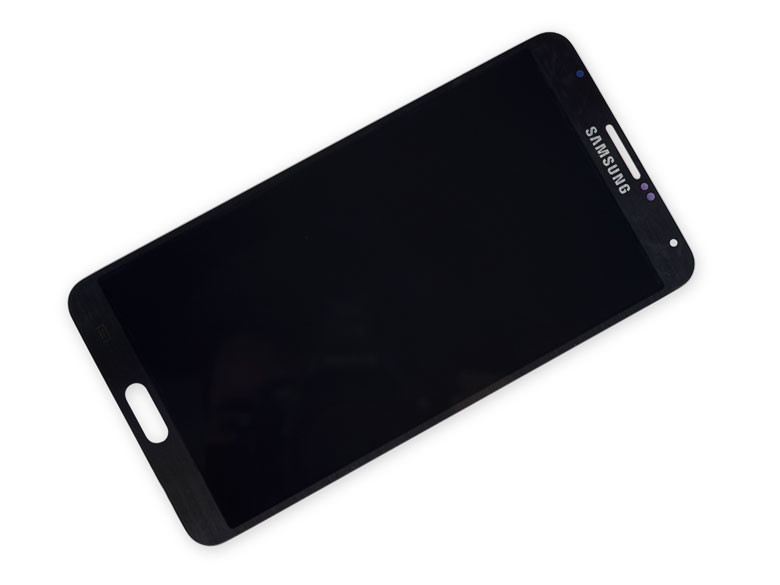 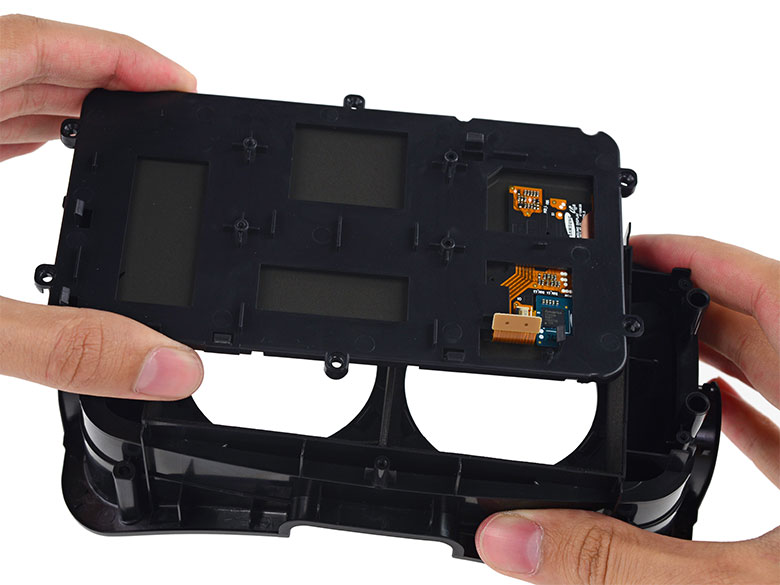