Nubia Z17S has almost no bezels, Z17 miniS comes with four cameras at a great price

You may not remember this (and we can’t blame you if that’s the case), but ZTE subsidiary Nubia Technology was among the world’s first few smartphone vendors to unveil a super-high-end model with relatively thin screen borders back in June.

The Nubia Z17 unsurprisingly stayed exclusive to China all these months, flying heavily under the radar of the Western tech media and mobile consumers in Europe or the US. As much as we’d like the situation to be different this time around, the even sleeker Z17S and lower-cost Z17 miniS also strike us as monster phones designed expressly for ZTE’s domestic market.

Priced at CNY 2,999 ($455) and 1,999 ($305) respectively, the two eye-catching Android Nougat soldiers pull out all the stops to provide stellar bang for your… yuan. We’re talking first and foremost a grand total of four cameras on each device, but also 6GB RAM (to start with), and pretty large batteries considering those premium builds and wasp waists. 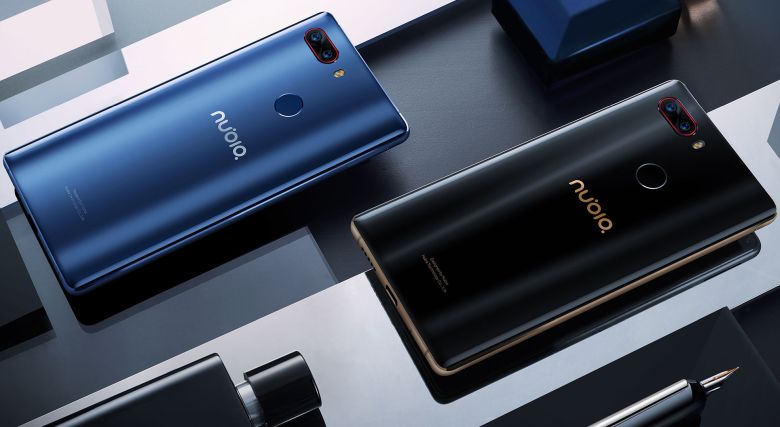 In addition to pushing the envelope in the bezel-reducing department, with a narrow “forehead” and “chin”, the 5.73-inch Nubia Z17S jumps on the 2:1 aspect ratio bandwagon as well, sporting a respectable 2040 x 1080 Full HD+ resolution.

Things are a little unclear regarding the Snapdragon 835 powerhouse’s rear dual cams, one of which definitely flaunts 23 megapixels, while the other is listed as a “2 x 12MP” affair. Are we looking at 47 megapixels in total here? Either way, the dual front-facing shooters both come with 5MP sensors, and if you want to upgrade the base 6GB RAM and 64GB storage to 8 and 128 gigs respectively, you have to pay 1,000 extra yuan. That’s CNY 3,999 all in all, or $605. 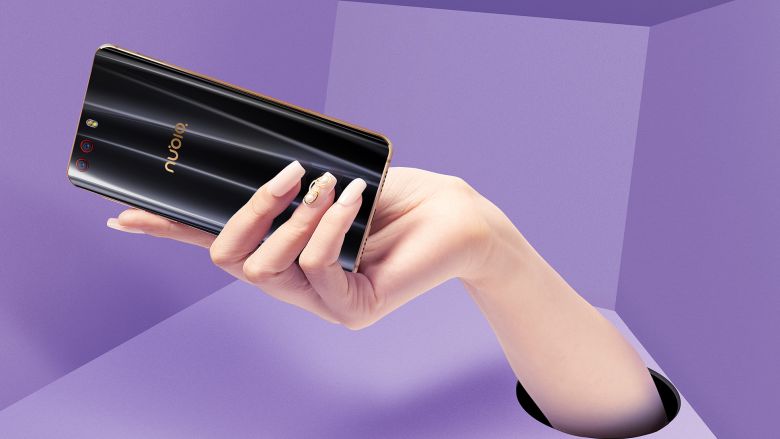 Sodar uses your phone’s display as an AR viewfinder to show a virtual circle of 2-meter radius around you in order to keep you safe.
YouTube 1.8M
Facebook 569K
Twitter 196K
Instagram 133K
RSS

On today's Pocketnow Daily, we talk about the new possible launch date of the iPhone…