It’s not exactly bezel-less, but ZTE’s Nubia Z17 appears to offer quite a lot of bang and a pretty exquisite design for a relatively low price.

It shouldn’t come as a surprise that the Axon 7 can still hold its own in the affordable Android flagship arena, thanks to successive software updates and stellar hardware, but ZTE actually has a brand-new, full-fledged, next-generation powerhouse also ready to rumble.

Technically, this one hails from the Chinese company’s largely domestic-focused Nubia sub-brand, packing up to a colossal 8GB RAM and Snapdragon 835 processor.

Endorsed by none other than star footballer Cristiano Ronaldo, the Nubia Z17 appears to be billed as the “genuine bezel-less smartphone”, despite very clearly sporting top and bottom 5.5-inch screen borders. They’re not massive, but they’re there, likely surpassing the thickness of the Galaxy S8’s horizontal bezels. 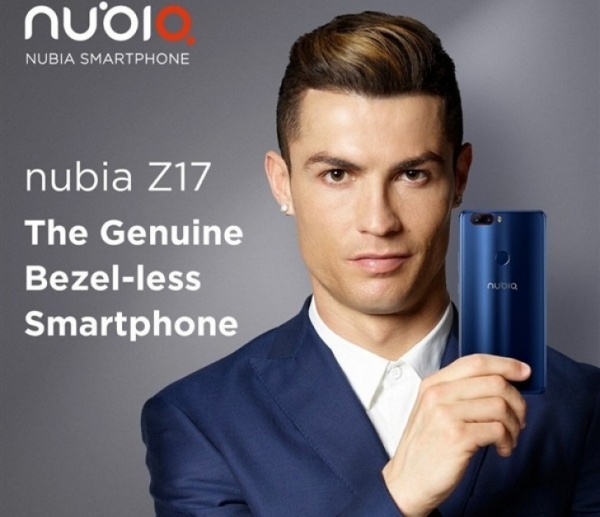 That’s not to say the Nubia Z17 is ugly, with a premium metal unibody construction, swanky red accents around the capacitive home button and dual rear camera setup, and barely noticeable antenna lines.

The two main shooters come with 23 and 12MP sensors respectively, enabling 2x optical zoom and 10x dynamic zoom, while the single 16MP front-facing cam doesn’t sound like a pushover either.

Unfortunately, Nubia had to make a few compromises in order to obtain the best design, IP67 water and dust resistance included, dropping both the headphone jack and microSD card slot of last year’s Z11. 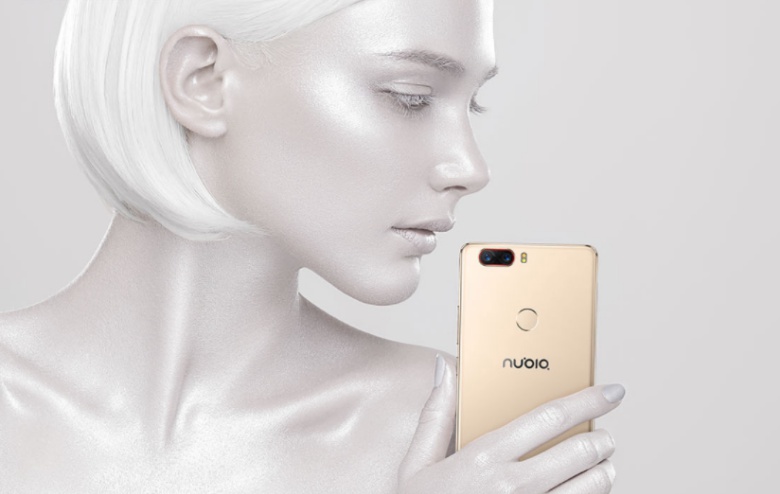