Did Huawei really fake this Nova 3 ad by using a DSLR? [Update x2]

Update 2: Huawei once again reached out to us, this time, to address this particular story. Here is their statement: ““The purpose of this advertisement is to demonstrate how consumers can use the features of the HUAWEI nova 3 and nova 3i. As stated in the disclaimer at the end of the video, the product shots are for reference only.”

Update: Huawei contacted us to point out that the original ad has a disclaimer in Arabic at the end. Its translation states: “The product images and the contents are provided for reference only. Product characteristics and actual specifications may vary (including but not limited to appearance, color, size), as well as actual presentation contents (including but not limited to backgrounds, user interface, and controls).”

It wouldn’t be the first time a company is deceiving, or misleading, the world with its marketing efforts. After all, the competition is so fierce in the smartphone world, that often misrepresentation, if gone unnoticed, could grant a competitive edge. Back in 2012 Nokia was caught doing something similar to what Huawei is being accused of today. Nokia wasn’t the first one, and we’re pretty sure Huawei wouldn’t become the last one either.

The picture above is a screenshot from the video below, which is a Huawei Nova 3 ad for Egypt. In the ad, the gentleman is taking several selfies with the Nova 3 of him and his lovely significant other. Well, at least that’s what the ad wants you to believe. The lovely lady, Sarah Elshamy, posted a series of behind the scenes pictures from the making of this Nova 3 ad. Those were taken down already, and we can understand why.

If you look closely, this is the same scene, but from a different angle. The gentleman is holding out his hand to take the selfie. However, instead of the Nova 3, there’s nothing in his hand. He is mimicking the selfie phone grab, for someone to take the photo with a professional camera set on a tripod. The result? Gorgeous!

There are other scenes in the Nova 3 ad that have the same setup, but we can’t tell for sure if the same methodology was applied, or not. Same way, there’s no telling whether this was a deliberated decision, or the ad production company wanted to outdo itself. 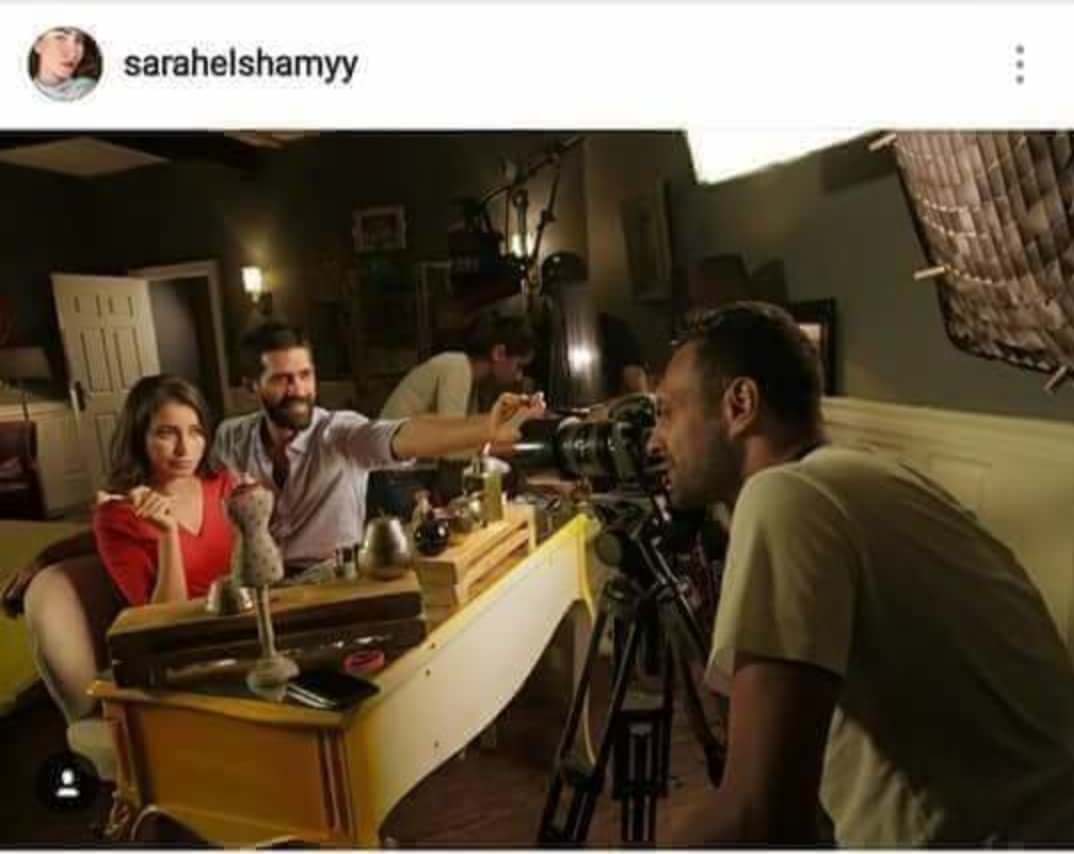 Google is developing a new iOS tool called ‘Switch to Android’. The application will copy data and apps from an iPhone and bring them over to Android.