Does Samsung Note 8 need to have dual cameras?

Everyone is talking about Note 8 dual cameras, but would they be really necessary? There may be benefits to dual sensors, but Samsung is already king.
Published 27 May 2017, 10:30 EDT

The Galaxy Note 8 is on the horizon, and it’s time to talk about it. But we’re going to start the conversation by focusing (pun intended) on one aspect of the upcoming flagship – the camera. Or perhaps I should say cameras as the case may be. A lot of phones these days are coming out with dual camera setups. OEMs like Huawei/Honor, Apple, LG and more have all started putting out phones with dual camera sensors. The Samsung Galaxy S8 and S8+ both sported a single camera sensor, seemingly making it the odd duck. So, we wanted to take a look into the future and see whether or not Note 8 dual cameras are a necessity, or if a single great sensor would do the trick. 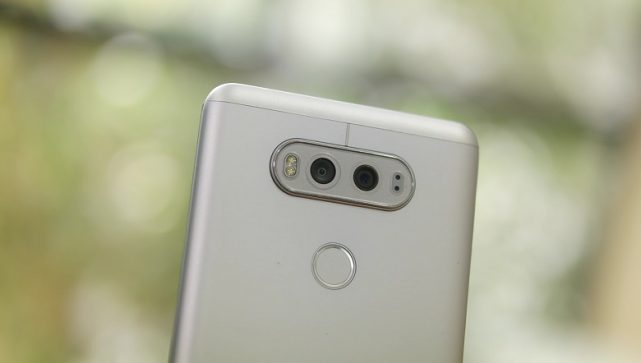 The benefits are real

On the one hand, the dual camera that currently graces the back of many phones is a real boon. Some of them give you extra zoom or a wide-angle view of a subject. Others capture more or different kinds of light to really give you a crisp photo. But whatever the setup and functionality, dual-cameras are a thing now, and Samsung can’t continue to ignore that trend. Is this a Cro-Magnon “two is better than one” argument? You bet it is, but it’s not necessarily wrong.

The fact is that multiple camera sensors offer a range of benefits that a single sensor simply can’t provide. Whether you’re zooming in further, or you’re picking up color and black and white pixels in different sensors, the benefits of having a second sensor are clear. If Samsung really wants to be a true flagship powerhouse, it needs to take advantage of these benefits in its next device.

Your fingerprint is in the way

There was some consternation when the Samsung Galaxy S8 boasted a single sensor, and a finger print reader where the other sensor probably should have been. If Samsung continues to ignore this trend, other OEMs can and absolutely should take advantage of the situation and pounce. We’re nearing a time when just about every phone worth talking about is going to have dual sensor cameras, and I’m not so sure Samsung can confidently stroll into the future with a single sensor setup. 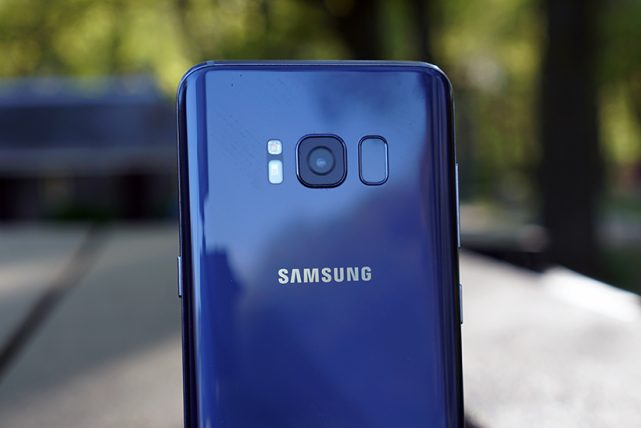 Let’s not forget that Samsung’s single sensors are pretty darn good. In fact, calling Samsung’s camera “pretty darn good” is an insult to the camera. Samsung’s camera technology has been phenomenal pretty much since the Galaxy S6. Some would argue that the Note 4 started the trend of camera dominance. Samsung has become the gold standard of cameras in the mobile space, and even Apple is adding a second sensor to keep up. Does Samsung necessarily need to add a second sensor just to keep up with the Joneses? I’m not so sure.

Samsung has owned the smartphone camera market for a good amount of time now, and there’s no reason to think that it won’t continue to own it, even if it sticks so its single camera guns. Other OEMs have yet to prove that Samsung needs to step up its game in that department. Perhaps 2018 will dictate that, but I’m not so sure we’re there yet.

But what do you think? Does Samsung need to add a second sensor to its next flagship to keep up in the camera game? Or can Samsung continue to ride the wave on a single awesome sensor, as opposed to two really good sensors? Would adding a second sensor improve the quality enough to justify the additional costs and R&D? If Samsung adds another sensor, should it go the LG route with additional zoom, or the Honor 8 route with additional detail? Should it go another direction? Sound off below in the comments with your thoughts and let’s see if we can figure this out.