Adding a second layer of security like this is expensive on a phone that is already just under $100 more than the S7. This seems a bit like superfluous biometric security. Adding the extra sensors and software needed to make the iris scanner work seems like a wasted expenditure that could have easily been avoided and passed along to the consumer. I can’t imagine businesses looking at the Note 7 and seeing the iris sensor and saying to themselves “Finally! We can get this phone!” Not happening. 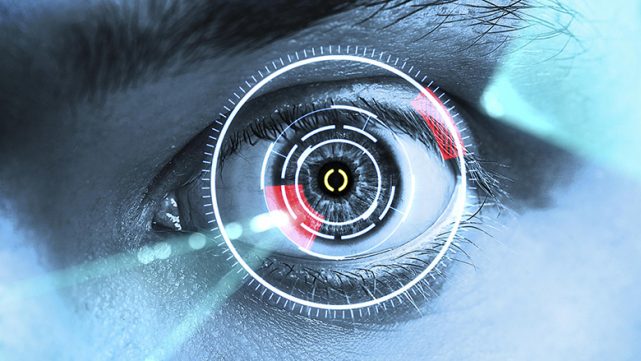 VCR programming all over again

Samsung’s implementation of the concept also leaves something to be desired. Users must position their eyes within circles on the screen, and then the scanner will work. This is not consistent with my Lumia 950 experience. There were no targets or moving your phone/face around to get the bullseye. It worked, or it didn’t – and for the most part it worked. Micromanaging a user’s face doesn’t seem like a great way to get people to adopt this tech. And the fingerprint sensor is more tolerant, faster, and easier to use, so really, what’s the point? 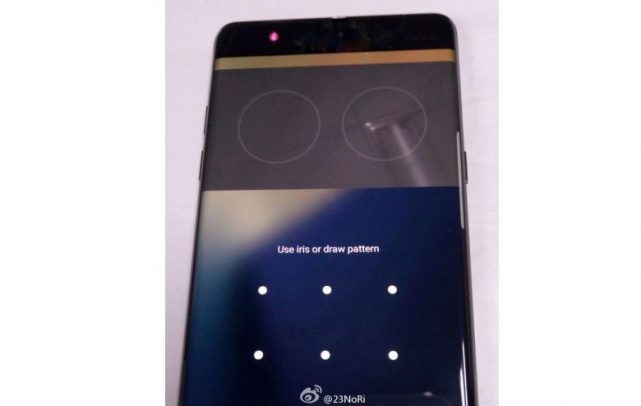 Of course, it’s fair to say that an iris scanner is a lot more secure in terms of surreptitiously unlocking a device. For example, if you fall asleep at a party, it’s not too hard for someone to hold up your phone to your fingers and then start drunk-texting your girlfriend. Of course, why you’d be at a party without your girlfriend with jerks that would do that is reason enough to reanalyze some of the choices you’ve made, but anyway. It’s a solid bet that if your iris unlocks your phone, you wanted it unlocked.

Iris scanners also have the advantage of working even in cold weather conditions when one might be wearing gloves. Having to remove a glove in order to unlock a phone can be a brutal choice in the middle of a Chicago winter. Now that touch screens have adapted to be able to use a glove, and gloves have adapted to be able to use touch screens, iris scanning might be a good way to go.

Also, consider that in the case of the Note 7, this doesn’t necessarily need to be an either/or option. Not having used the phone personally, I can’t be sure but it seems that one could use whatever scanner is convenient at the time. Perhaps the fingerprint sensor will do the job 8 out of 10 times, then the iris scanner is there for numbers nine and ten. Nothing wrong with that. There when you need it, out of the way when you don’t.

But Samsung is touting the iris scanner as “an extra layer of security”, which may not be a very smart move on its part. For all of the flaws that it may have, user adoption is going to be critical for the iris scanner to gain acceptance. Otherwise, this will come off as another gimmick from Samsung – a glorified Smart Stay. That could be a major setback in the iris scanning biometric field. Not that I’m saying iris scanning is the right tech going forward, but it’s good tech and it deserves a chance.

But that’s me. What about you? Are you excited to see iris scanning make it to the mainstream? Or is this just another gimmick in a long line of gimmicks that Samsung has pushed out. Are we better off having a Note 7 with an iris scanner? Sound off below with what you think and let’s see if we can figure this out.

The 13-inch MacBook Pro refresh was sighted packing 32GB of RAM and 2TB SSD, and it will reportedly arrive in 2020’s first half.