Power users are pissed that the Note 5 might ditch removable storage and battery, but do regular users care?

Removable storage and removable batteries have long been the calling card of the power user. If the Note 5 rumors are true, Samsung may be taking them away.
Published 13 August 2015, 08:02 EDTUpdated 27 October 2015, 02:04 EDT

Do you want to store your entire music collection on your phone? Would you like to have the movies you like on a card that you can carry with you everywhere you go, even if you’re outside of data coverage (or have already burned through your allotted data)? Do you need a spare battery to help get you through the day, or make sure you have enough juice for an extra-long flight? Are you glad that you can pre-charge some batteries to take with you, so you don’t have to be one of “those people” who is constantly searching for (and ultimately tethered to) an electrical outlet?

Lucky for you, there are still a few OEMs who make phones and phablets just for you, the power user! However, if rumors hold true, it looks like Samsung is about to ditch removable storage and put a non-removable battery inside the upcoming Note 5 – and it’s got quite a few power users more than a little pissed off! 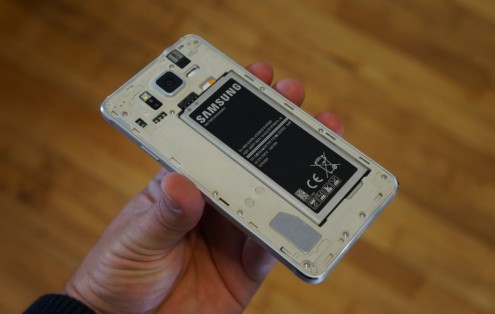 Samsung has long been the bastion for both removable batteries and removable storage in its devices, but this year the company has been taking those features away – and let’s face it, there aren’t many other OEMs who are bold enough to stand up to Google’s “everything in the cloud” (including battery life?!) stance.

Google has long abandoned users who want to add their own storage. First the sdcard slot was removed. Then the code inside Android to allow USB thumb drives to be plugged in was taken out. OEMs were then left with the task of adding those features and functionality back in.

I’m sure it hasn’t been easy, but it’s been worth it!

Samsung has made the devices for the road-warriors, the people that want or need to be disconnected yet still functional. Perhaps that group isn’t as large as many of us thought it to be, but with this move, Samsung is thumbing its nose at a what I have to imagine is a very loyal (and fairly vocal) group of its customers. One has to wonder whether that group will simply “adapt” to the new limitations, or if they’ll seek another OEM who hasn’t turned its back on them. 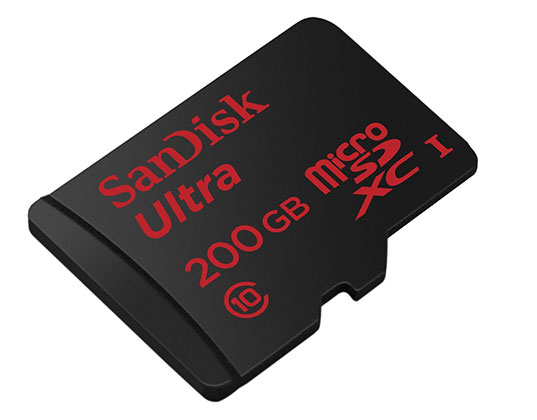 Are you a power user? Does your phone or phablet feature a removable battery? Will you pass on the Note 5 if Samsung takes that away from you?

Does your phone or phablet include a microsd slot? Would the omission that feature be a deal-breaker if it wasn’t included in the Note 5?

Head down to the comments and let us know your stance, and if you’re a power user, how important are a removable battery and microsd slot to you?