Sony has announced a new color for the Xperia Z5: “a warm, sophisticated pink.” It’s not Rose Gold. It’s pink.

Tired of this played out color yet? Even with the real genuine article? Don’t worry. Smartphone industry underdog Sony, as we expected, has kept its rose and gold separate and we mean real separate. Like, months apart. 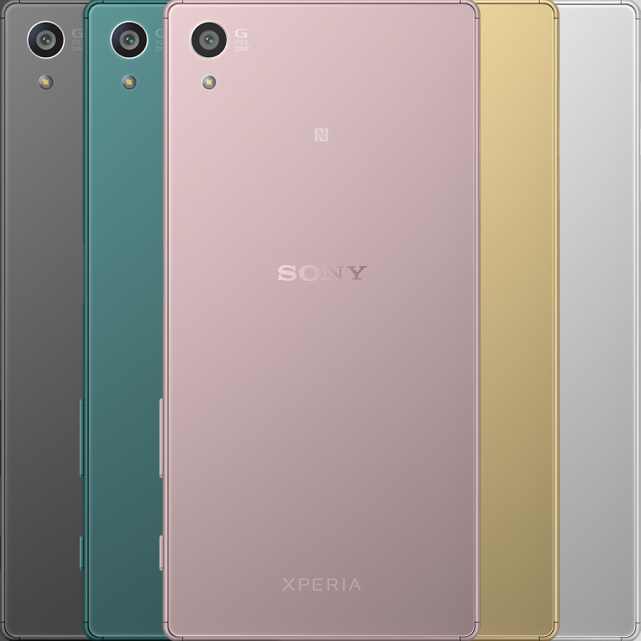 Sony has announced a new color for the Xperia Z5: “a warm, sophisticated pink.”

Designer Rikke Gertsen Constein called upon influences “from nature and Japan’s own Sakura cherry blossom right through to the colours in the sky during a beautiful sunset.”

The Sony Xperia Z5 Compact, by the way, came out with some tackier pastel colors — one of them was a “salmon” that came as close to a “rose gold” as Sony has this year.

Nothing has changed otherwise — that goes for all tech specs, availability and, supposedly, pricing.