The Nokia 808 PureView, while announced at this year’s MWC, is still not available in most of the markets (U.K. included) but it looks like the Finnish manufacturer might follow up on the information according to which the 41-megapixel camera with a phone will be landing in the U.S.

Nokia U.S. posted these two images on its Facebook wall. While these left everyone wondering what it will be exactly that Nokia is planning on introducing on June 18 (this Monday), the consensus seems to be the 808 PureView. The map above represents Hawaii and the area code for Hawaii is 808. The image below seems to show off a Roland TR-808 controller. Too many 808s? It just so happens that Nokia also has an 808-named device and it appears that it will be introduced to the American market this Monday. Excited? 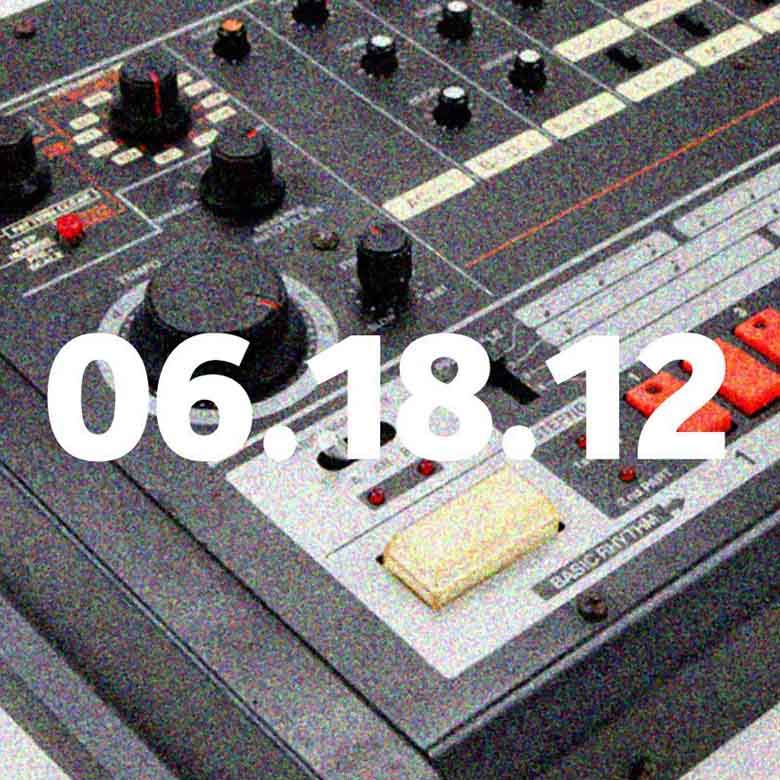 Update: If you visit the Nokia US Facebook page now you will be greeted by a huge PureView banner. That’s enough of a confirmation!