Here’s How Nokia Can Win With Its Next Lumia Flagship

The Nokia Lumia 920 was easily one of the most highly-anticipated smartphones of late 2012. However, the buzz died quickly for the one-popular phone. What does Nokia need to make its next Lumia flagship more successful?
Published 05 March 2013, 07:00 EST

Last September, I was standing outside a venue in New York City, talking with the man himself, Michael Fisher. We were in line for the Nokia Lumia 920 announcement, trying not to drool all over ourselves in anticipation of what I then believed would be the device of the 2012.

Leaving the event and having every attempt to hold the device myself snuffed, I was a tad disappointed. Not only because I merely got to touch the display for a few seconds, but also because the device turned out to be just as fallible to the barrage of hype and rumors as any other device.

When first announced, its display was the highest-density display phone display on the market. But that title only lasted mere weeks, as the HTC Windows Phone 8X stole the 920’s flame. The specifications were decent, not ground-breaking. And PureView on the 920 turned out to be nothing like the PureView in the Nokia 808.

In less than 30 minutes, the Lumia 920 went from the most exciting upcoming phone to a slight disappointment. It, like many phones of 2012, didn’t live up to my expectations. And many attendees at the announcement event felt the same wave of disappointment wash over them.

The Lumia 900 and 920, the Finnish-based firm’s two 2012 flagships grew a lot of hype and fizzled rather quickly. Now many will be looking to Nokia to finally deliver a true hero device for Windows Phone in 2013. But what exactly will Nokia have to do to ensure its next flagship is more successful? Hint: It doesn’t involve rocket appliances.

When the very first 1080p smartphone, the J Butterfly in Japan, was announced, I scoffed at how ridiculous it was. A smartphone with a 5-inch display with a resolution of 1,920 by 1,080 pixels is unnecessary. Its boasts a lofty 443 pixels per inch, a full 117 pixels per inch more than the famed Retina Display on the last three iPhone models, and a 111 more pixels per inch than the high-density display of the Lumia 920. 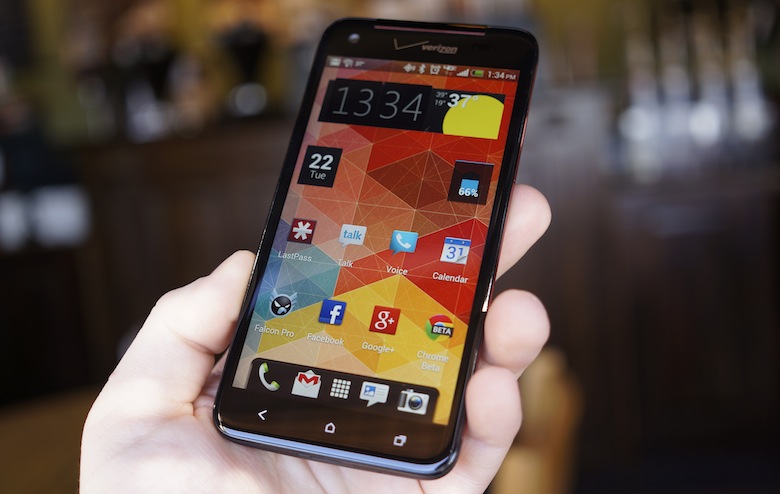 Plain and simple, 1080p is above and beyond what anyone would ever need in a smartphone. It’s far clearer than the human eye can distinguish, meaning it’s wasted energy. The CPU and GPU must work harder to push nearly double the amount of pixels, pixels neither you nor I can see.

But I used the HTC DROID DNA for a time, alongside the Galaxy Note II, HTC One X and a multitude of other smartphones. And the display, while individual pixels were not discernible on any of the other displays either, was notably clearer, sharper, brighter, crisper.

For whatever reason, 1080p is becoming a standard of sorts. And in order for Windows Phone to maintain what little relevancy it has, it needs a true hero device, one that competes on a level playing field. The problem is, Windows Phone 8 does not support 1080p resolution. Assuming Microsoft adds support for 1080p this year, this means one of two things will happen: either the next hero Lumia will come after the next update arrives (which is rumored to be hitting close to the holidays this year), or it will not come with a 1080p display.

At the very least, Nokia and Windows Phone need to break into the 5-inch category, if only for the sake of competition. It will be interesting to see how Nokia and Microsoft play this one.

The only real explanation for why the phone is such a tank is for the optical image stabilization in the faux-PureView camera and unibody, polycarbonate build. But I have a hard time believing a spring housing for a pinhole camera is terribly weighty. And the HTC One X was polycarbonate, yet it weighed less than the lightweight plastic build of the Galaxy S III. 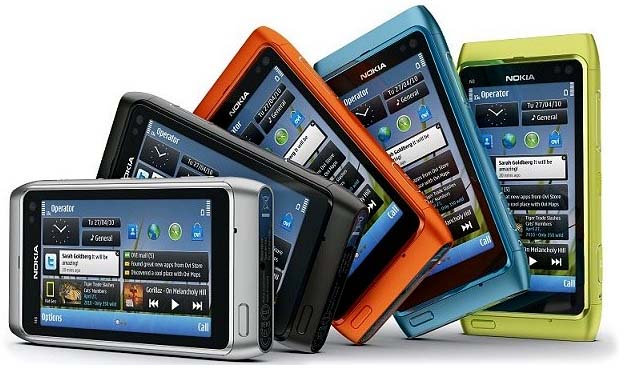 Sure, the Lumia 920 features wireless charging and NFC. So does the Nexus 4. But the Nexus 4 is slimmer, lighter and features a slightly larger battery.

Point being, the Nokia Lumia 920 is unnecessarily bulky and heavy. It makes the device feel more substantial, which is plus when the device is in your hand. But when its in your pocket, it’s hard to forget it’s there.

Secondary point: it’s possible to make a substantial phone without it doubling as a masonry brick. Or a weapon. And that’s one thing Nokia needs to learn and implement in its next flagship. The Nokia Lumia Tank 2 will, well, tank … too.

One way to accomplish this, as recent past has proven, is by using lightweight alloys to frame a phone. Although the iPhone 5 is a featherweight at 112g, it still feels substantial. The (anodized) One S, too, had aluminum on its backside, and it felt amazing in the hand.

I – and presumably many others – would love nothing more than to see Nokia bring back the N8 design.

There is, however, at least one excuse to make the next Lumia flagship another heavyweight smartphone. Battery.

I’ve said it. Anton has said it. Michael said it. And I believe Jaime did, too. We all would trade our extremely thin and lightweight smartphones for a bulkier counterpart with a significantly larger battery. A Windows Phone flagship is no exception. The trend is encroaching on 3,000mAh batteries. I won’t complain about anything over 2,500mAh.

At least it could somewhat justify the size and weight. 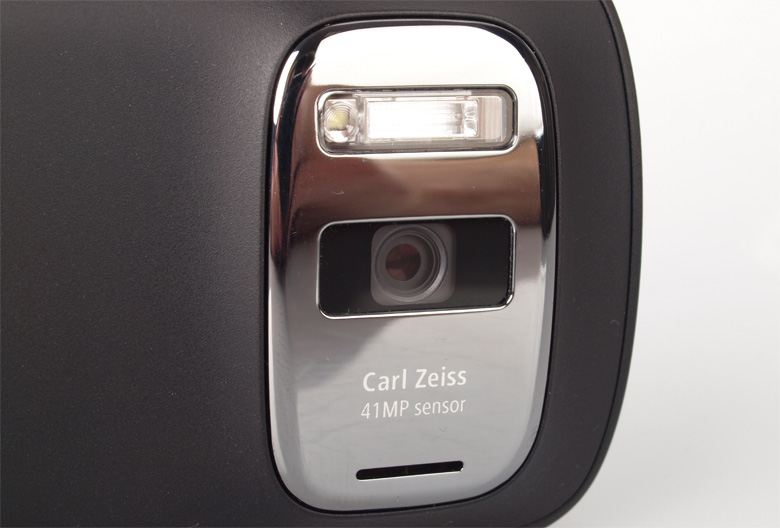 The last thing the next Lumia flagship needs, and something Windows Phone deserves, is something I think we all can agree on. True PureView.

Oh, and I lied. There’s a second excuse for another bulky, weighty Lumia. True PureView.

As much as Nokia wants us to believe PureView in the Lumia 920 is true PureView, it’s not. It’s not the PureView we all wanted to see in the 920. Instead, it’s simply an altered shutter speed (in low-light conditions) and optical image stabilization. I’ll make no bones about it: the Lumia 920 can take some stellar night shots … for a phone.

But I would take the insanely crisp 38-megapixel shots of the 808’s PureView camera over the Lumia 920 any day. Not to mention the 4x lossless digital zoom.

This is the one thing Nokia really has going for it right now. They need to capitalize on it before other companies close the gap.

Nokia, please don’t make another brick. But if you must, pretty please, could you include at least a 3,000mAh battery and true PureView? And if possible, could you re-create the N8 with Windows Phone 8 (or 9), a 5-inch 1080p display, 2GB RAM, Snapdragon 800 processor and a true PureView camera? That’s not too much to ask, is it? Thanks.