Finland’s latest is a sandblasted aluminum tablet running Android and taking names – and it just landed at our door. Join us for our Nokia N1 unboxing!
Published 23 March 2015, 18:08 EDT

A few months ago, I wrote an editorial questioning why so many people wanted a Nokia N1 tablet. Importantly, though,  I also said that I found the potential of the N1 alluring, and wanted badly to experience it for myself. While we did briefly catch up with the N1 at MWC 2015 in Barcelona, I wasn’t on that side of the show floor that morning … so I had to wait for today to see what all the fuss was about.

From what I can see so far, some of said fuss is totally justified. 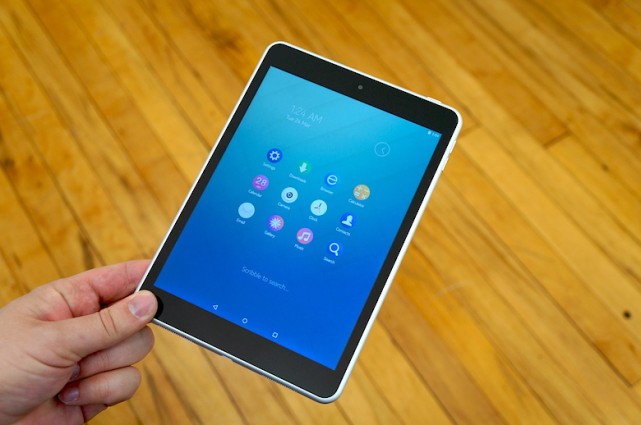 The Nokia N1 is notable in part for its specs, which include a 6.9mm-thick aluminum chassis, a 7.9″ 2048×1536 IPS display, and a 64-bit Intel Atom Z3580 processor clocked at 2.3 GHz and backed up by 2GB of RAM. Its most striking feature, though, has no numbers in it at all: it’s the “NOKIA” brand name stamped onto the back cover, signifying that this sucker comes right out of Finland (by way of Foxconn). It was designed by the slice of the company that didn’t head over to Microsoft with the rest of the Windows Phone acquisition, and accordingly, it’s not running anything resembling Windows. Instead, the Nokia Z Launcher sits atop an AOSP Lollipop build, beckoning you to start tracing out app titles within seconds of booting it up.

The tablet feels very nice in the hand. Its aluminum casing has been sandblasted for a satin-y finish, which combines with the wide-radius corners to make for a very comfortable first heft. It’s significantly smaller than both the Nexus 9 and the iPad Air. And like both of those devices, the N1’s screen sports a 4:3 aspect ratio – still a rarity for the Android tablet world, which remains dominated by 16:9 and 16:10 devices. 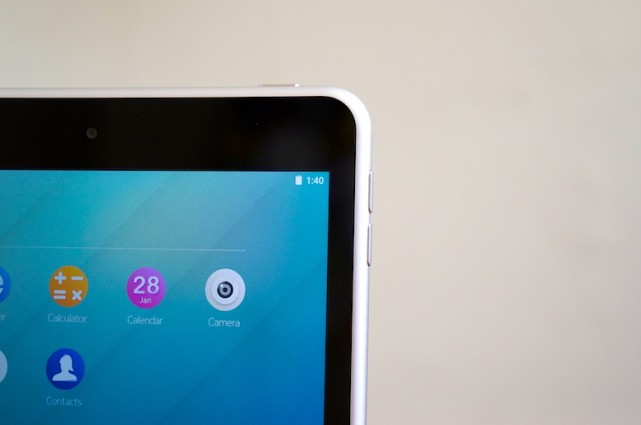 I’m looking forward to getting to know this little tablet. The battery has a capacity of 5300 mAh and the Atom processor is just begging to be stress-tested by some high-intensity games. The speakers on the bottom are half a watt each and they surround a USB Type-C port, notable for its reversible charging connector. And maybe there’s something to Nokia’s Z Launcher, some evanescent quality that I missed on my first hands-on. But more than all this, the Nokia N1 just feels so high-quality and compact that I can’t help but be excited. The Android tablet world doesn’t have an abundance of superstars, and the top-notch build and legendary brand name make the Nokia N1 an almost instant contender. We’ll find out just how well it stacks up in our full review, coming soon. 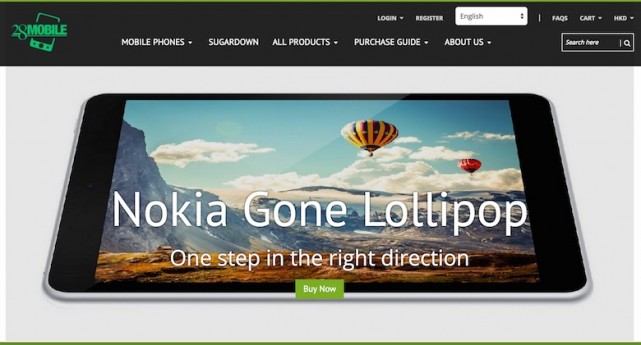 Our Nokia N1 unboxing and review unit comes to us from the fine folks at 28Mobile, bringing you the most sought-after mobile devices in the world, no matter where in the world you are. To get a Nokia N1 of your own, pay ‘em a visit at 28mobile.com – and tell ‘em Pocketnow sent you!