Am I the only one who doesn’t want a Nokia N1?

The Nokia N1 tablet exploded the internet with promises of premium hardware and fanciful software. So why do I see an iPad clone with a gimmicky launcher?
Published 18 November 2014, 21:12 EST

So there I am this morning, preparing some wearable videos featuring the latest and greatest from LG and Samsung (the G Watch R review and Gear S hands-on, if you’re interested), and suddenly the internet explodes. There’s a new thing from Nokia, apparently, a milled metal slab of science featuring Real Aluminum and Real Android, two things everyone has been clamoring for over the last several years of polycarbonate Windows-running Nokias. Now that Nokia is Nokia again and Other-Nokia has been absorbed into Microsoft, the former has the opportunity to do all the things it could never do under the Live Tile-obsessed latter.

Lost? That’s understandable. This story might help clear things up, but it’ll just as likely leave you even more confused because corporate consolidation is confusing. The upshot is this: the part of Nokia that Microsoft didn’t swallow just announced its own Android tablet, and everyone seems to want it. Everyone, that is, except me.

Nokia in name only

A huge reason many people –myself included– love Nokia phones is due to their durable and distinctive hardware. Thanks to a combination of savvy branding and good old fashioned Finnish workmanship, Nokia phones have been revered as nigh-indestructible since before some of you were born. Add to that the sense of stylish fun that came with the new wave of colorful polycarbonate Lumias (including the Lumia 2520 tablet that often serves as my podcast assistant), and it’s no surprise that Nokia has so many die-hard fans the world over.

The Nokia N1 tablet is different. The N1 will be built not by Nokia but by the Taiwanese manufacturer Foxconn. That’s not terribly unusual –Foxconn builds iPhones for Apple, after all– and according to the Financial Times, Nokia is very much aware of the danger of annihilating its decades-old brand with a poorly-handled rebadging arrangement. In the same article, the company emphasizes its focus on quality, saying “We are using our own industrial design team – the ones that have designed extremely successful Nokia products in the past – and delivering the design to Foxconn.”

That’s somewhat reassuring, but it’s important to remember that Foxconn isn’t just handling manufacturing. Everything about the N1, from the initial sale to product distribution to post-sale support, will fall under Foxconn’s purview. It may be a Nokia design built to Nokia specs, but you won’t be dealing with Nokia if you have to service the thing.

And even though it was designed by the same folks responsible for some of my favorite smartphones, I’m still having a hard time getting jonesed for the N1 tablet. That’s because … 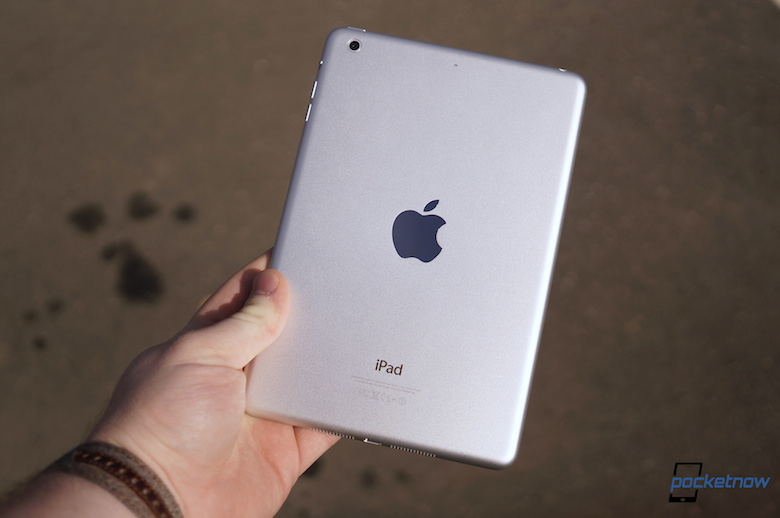 The only way to say it is to say it: if you don’t agree with me that the N1 tablet is a straight-up iPad mini clone, then we’ve got issues, friend. This isn’t a case of me parroting others’ headlines and observations out of laziness, nor is it a result of my being on Apple’s “biased bloggers” payroll (and while we’re on the subject: get new jokes, trolls). This is a much simpler situation: I have eyeballs, and I recognize a rip-off when I see one.

Now look: I’m not totally averse to manufacturers “paying homage” to products from other houses. I carried a Samsung A900 when the Moto RAZR was all the rage, and I rocked a Motorola Q back when you weren’t a baller without a BlackBerry. But those products copied a competitor’s idea and built something new from there. The N1 rips off the iPad mini from the mundane details ( 7.9 inch IPS display, all-aluminum chassis) to the … other mundane details (camera placement, speaker placement) all the way down to the volume keys. If you think I’m exaggerating, take a look at this hastily cobbled together shot of the N1 tablet render next to an iPad mini 3 render and see how many of your normal friends can tell the difference.

What’s funny is that when you put them side-by-side like that, the N1 actually comes out looking a little more elegant with its equidistant camera spacing and its lack of a rear mic and mute switch. But the absurdly close similarity here overrides such nuances. The fact that Nokia –a company known for standing out– has chosen this conformist design to re-announce itself to the world is puzzling, to say the least. Is this really the best the brains at Nokia can give us these days?

You might say that, in today’s tablet market, hardware is so secondary to software that none of this bellyaching about build matters. I concede the point (and compliment you on your phrasing), but …

The software is a pair of gimmicks in a fancy wrapper

We tried out Nokia’s Z Launcher this past summer, running it on an LG G3 for the quick hands-on shown in the video above. Admittedly, I haven’t played with it much since then – but that’s because I’ve had very little reason to.

Credit where it’s due: Z Launcher is an absolutely gorgeous interface. I love the typefaces; I love the adaptable wallpaper and theme colors; I love the fact that it learns your behavior over time so often-used apps float to the top of the launcher while seldom-used ones drift to the bottom (a trick which also works for contacts). In these ways, it’s very appealing.

But the company’s messaging for the product –”It’s So Simple“– is far too accurate. There’s not much else to the Z Launcher, with the exception of the feature that lets you draw letters with your thumb to navigate (which is exactly as cumbersome as it sounds). On a tablet-sized device that gimmick seems even less valuable, while the inability to use the expansive canvas for widgets seems restrictive. At the risk of repeating myself: if I want an iPad, I’ll get an iPad. 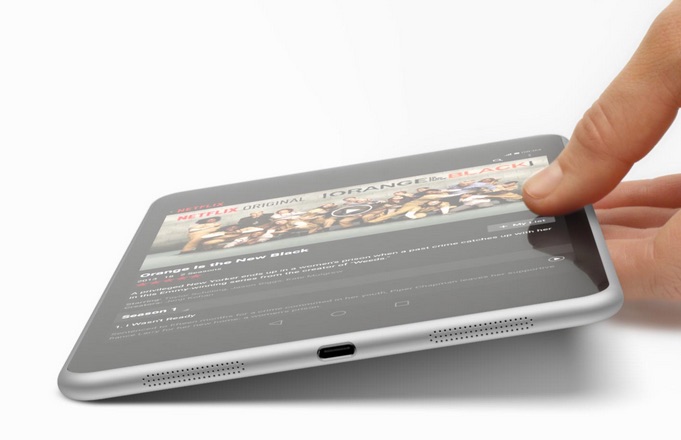 The angry mob having already descended upon the comments section to call for the chopping-off of my reviewing hand, it’s time for me to say how much I really, really hope I’m mistaken about all of the above. Because, like everyone else, I have yet to actually handle a Nokia N1 tablet. And like Chromeo, I could be wrong.

There are legitimate counterpoints to every one of my complaints. To wit: I don’t really care whose label is on a tablet if it’s a truly excellent product with great customer service backing it up. Some of the features Nokia/Foxconn is touting are compelling, like the laminated display, reversible USB Type-C connector, and the Atom processor (the $249 price point is mighty nice too). And as for the “copying Apple” argument, there are so many worse things for the Android world than an iPad clone with a slick-looking skin. I admit it: those renders are drool-worthy and I want to go hands-on with this thing like you wouldn’t believe. As hatchet-y as this piece seems, I’m still easily excited by compelling mobile technology in all its forms, and this thing does excite me.

It’s just that a truly original concept, executed with vaunted Nokia flair, would have excited me more.