Check out the design patent that Nokia might use in an upcoming Lumia model.

It certainly seems like Nokia has a bunch of new Lumia phones in the pipeline, and while we’ve heard a few rumors about their designs (like the move to aluminum construction with Catwalk), we haven’t had a chance to really take a look at any. Now a recently-published Nokia patent reveals a currently-unused smartphone design, one that just might end up being one of these upcoming Lumia models.

What we’ve got here is definitely a departure from some of the polycarbonate designs we’ve seen, like the Lumia 920, and reveals a handset with a slightly arching cross section. The back panel gets a bit of a curve to it, while the glass up front remains flat and flush with the phone’s body.

While this design was initially filed all the way back in December of 2011, Nokia’s called upon similarly-dated patents for some of its recent Lumias, so don’t count this guy out of the running just yet.

What do you think? Is this a Lumia you could learn to love? 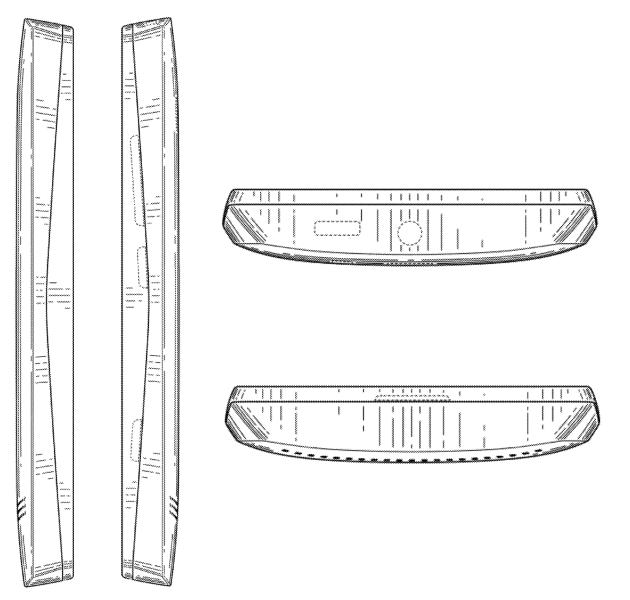 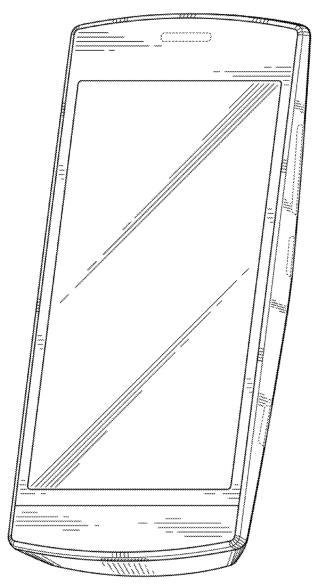 Source: USPTO
Via: The Verge