Nokia Lumia 530 shows itself in some leaked photos

Learn more about the Nokia Lumia 530, which seems to be Microsoft’s next entry-level smartphone with some added benefits compared to the Lumia 520.
Published 09 July 2014, 14:21 EDT

Before Microsoft’s acquisition, Nokia’s mobile device division didn’t become famous just because of the great flagship smartphones that it produced, but also because of the entry-level devices that were pushed at amazing price tags. Such is the case of the Lumia 630 that we recently reviewed, in addition to the Lumia 520 as well. Still, we’ve been following the rumors of the Lumia 530 for a couple of weeks now, and more details have emerged today.

After seeing some of the renders of the Lumia 530 in previous leaks, today we see some real photos of the device leaked on Chinese social media. The main differences with the Lumia 530 and the Lumia 520 are that the newer model will have dual-SIM support, aside from some additional bumps on its internals like a Snapdragon 200 processor.

We should expect this device to rock Windows Phone 8.1, and given the fact that there really aren’t any new devices running it yet, it makes sense for this smartphone to be held for a launch later this year. 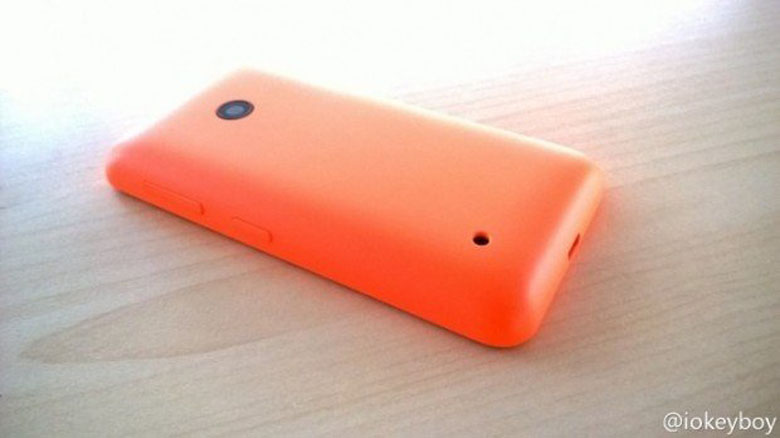