“In a world where gargantuan mobiles seem here to stay (for the moment) the 1520 gets a lot right. It offers the best specs of any Windows Phone to date and a camera that can lay waste to most any other smartphone shooter – and it keeps the compromise to a minimum when it comes to the fundamentals. Cumbersome chassis aside, the Lumia 1520 is one bad mother … and we can dig it.”

That’s how we wrapped up our Nokia Lumia 1520 review way back in November, bestowing this ultra-large communicator with a score befitting its impressive horsepower while also skimming some points off the top for its ponderous displacement. Eight months later, the Lumia 1520 feels no less cumbersome in the hand, but more interesting is its continued position at the top of the Windows Phone spec pile. With the recent upgrade to Windows Phone 8.1, how does Microsoft’s biggest phablet fare in this brave new world of transparent tiles and a cybernetic sidekick? Find out in the Nokia Lumia 1520 review update below! 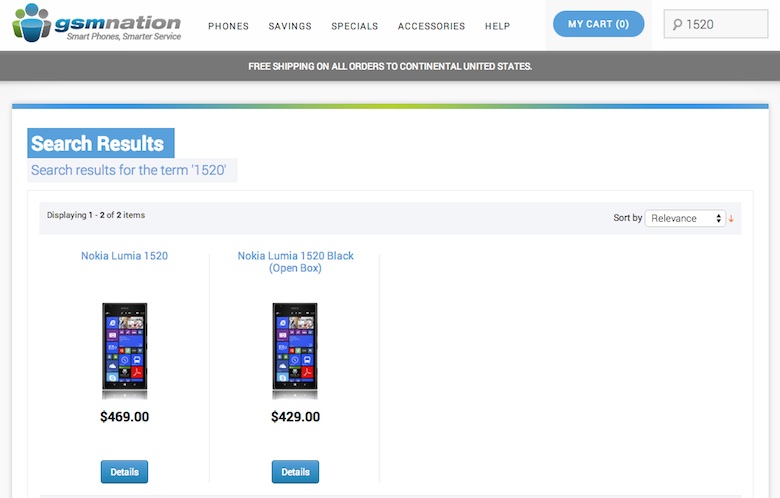 Want a Nokia Lumia 1520 of your very own? Do what we did: pay a visit to the fine folks at GSMNation, where the world’s beefiest Windows Phone is in stock and ready for your order at this page – and tell ’em Pocketnow sent you!

Do you own a Lumia 1520? Tell us your experiences with the device in the comments below, and listen to the latest rumors about a possible successor in the latest Pocketnow Weekly podcast!